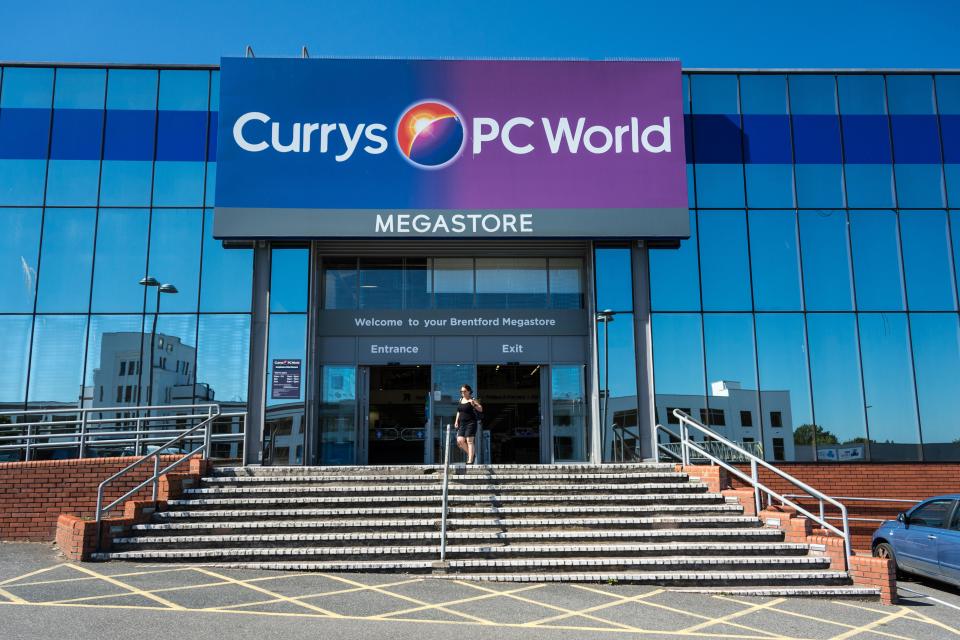 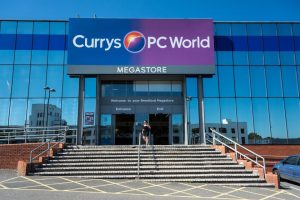 Canny shoppers who thought they’d bought the latest iPad for £4 will be disappointed.

Hundreds of online buyers spotted that Currys PC World was selling the £289 gadget for less than a fiver.

But soon after the deal appeared, it had gone offline.

And the shop added the item was “unavailable for delivery and collection”.

Some online shoppers threatened to sue if the iPad didn’t arrive.

However, the law isn’t on their side.

Once money has exchanged hands in a shop it’s a legally binding contract.

But online retailers are not forced to sell at the advertised price.

The original Currys deal was for a £30 discount on the iPad, but a glitch turned the offer to £4.00.

“Due to a pricing error on our website, a number of customers were charged an incorrect amount for an iPad.

“This issue was quickly corrected on the website and we apologise for any inconvenience caused.

“In line with our terms and conditions, which can be found on our website, we do not honour pricing errors.

“The advertised price was correct but, due to human error, when the customer applied a promotional code for an accessory it processed the price incorrectly.

“We are providing full refunds and are working to reduce such errors in the future”.