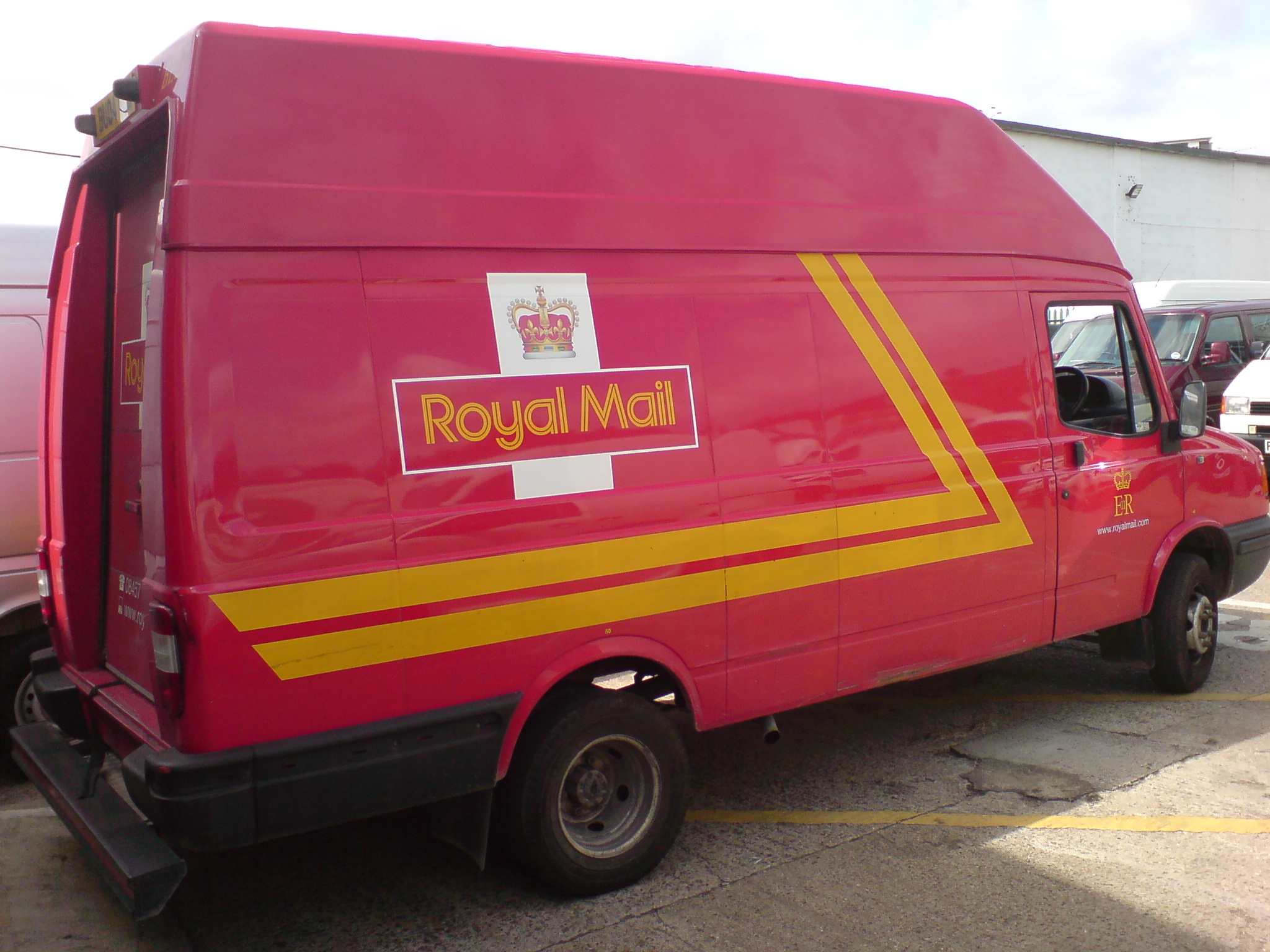 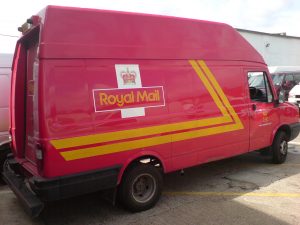 A planned strike by postal workers has been blocked by the High Court.

Royal Mail sought an inunction to stop the nationwide walk-out – claiming the action could affect postal votes for the December 12th General Election.

The company took action against the Communication Workers Union (CWU) after members voted to back walkouts by 97% on a turnout of 76%.

Mr Justice Swift ruled there should be an order for an injunction.

The CWU sent out a brief tweet immediately after the ruling, which said:

“’Genuinely this is an utter outrage. 110,000 workers vs the establishment.”