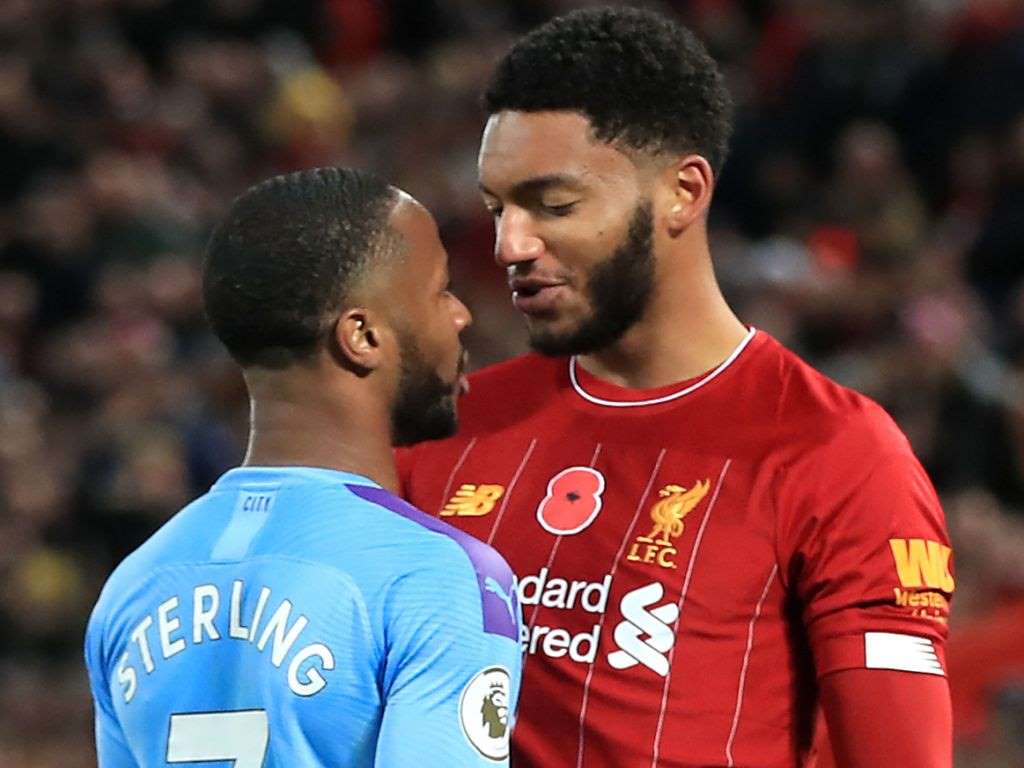 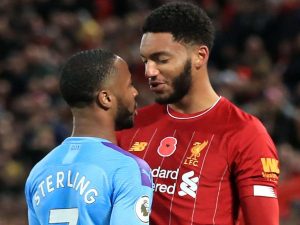 England striker Raheem Sterling has been dropped from the squad after a training ground bust-up.

During the match the players faced up to each other.

And, when they reported for duty at England’s St George’s Park training site, they “kicked-off” again.

They had to be separated.

He added: “We have taken the decision to not consider Raheem for the match against Montenegro on Thursday.

“One of the great challenges and strengths for us is that we’ve been able to separate club rivalries from the national team.

“Unfortunately, the emotions of yesterday’s game were still raw.

“My feeling is that the right thing for the team is the action we have taken.

“Now that the decision has been made with the agreement of the entire squad, it’s important that we support the players and focus on Thursday night.”

Sterling will stay with the England team.

England plays Montenegro on Thursday at Wembley in the Euro 2020.