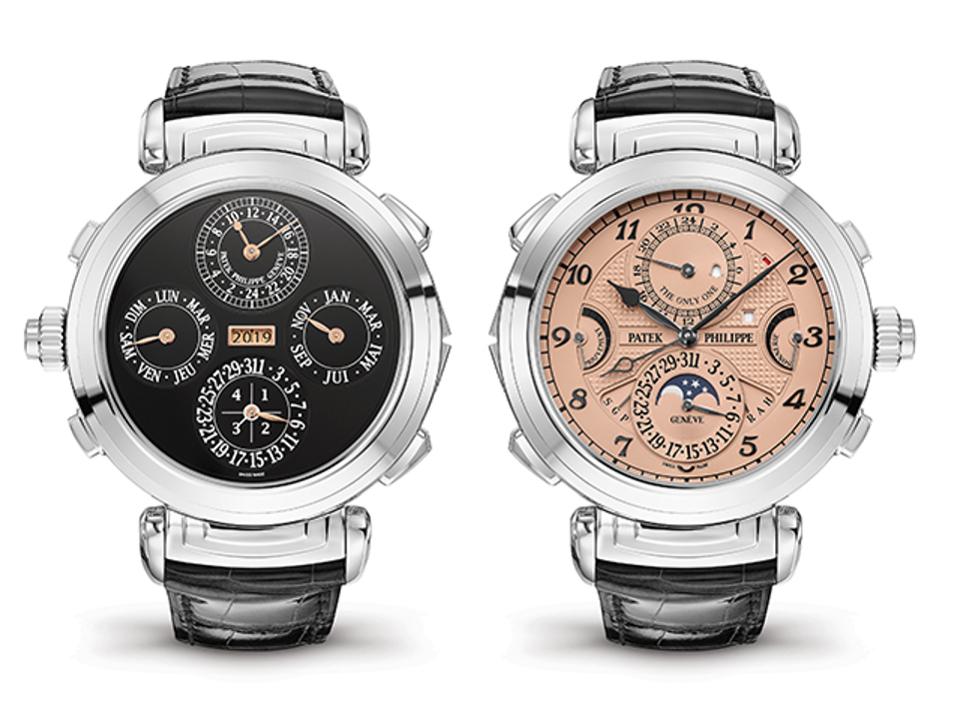 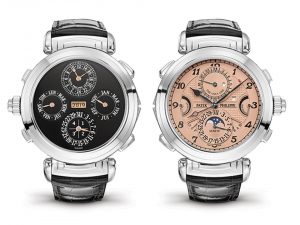 A one-off Patek Philippe watch has been sold for £24 million – making it the most expensive timepiece ever.

The previous record was for actor Paul Newman’s Rolex Daytona, sold two years ago for £13 million.

The Grandmaster Chime Red 6300A went under the hammer at a charity auction in Geneva.

The watch was a one-off specially made for the event.

It has two faces which can swivel.

Experts claim it is the most complicated watch ever made.

The Only Watch auction gives all its proceeds to help research Duchenne Muscular Dystrophy, a genetic disorder that affects children