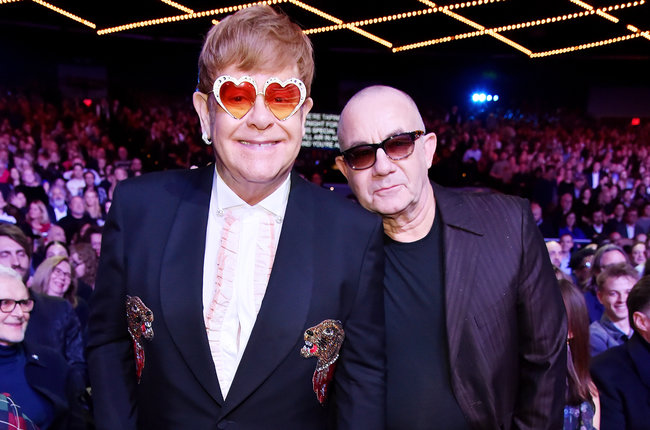 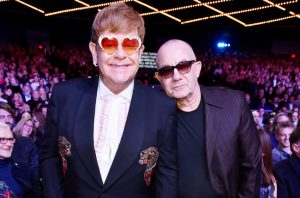 The 72-year-old star said the couple got on “like a house on fire” the moment they met.

He added they’ve remained close friends ever since.

“I read them on the train, and I liked them straight away and I started doing demos of them.

“I didn’t meet Bernie for quite a while after that, and then he came down to London.

“As in ‘Rocketman’, we met at a café and we got on like a house on fire.

“I have never been in the same room with him when he had written a song, we’ve never had an argument about a song.

“Although, there must have been times when he didn’t like what I’d done but he’s never told me.

“It’s been the most incredible relationship; it’s been 53 years now.”

He’s estimated to be worth more than £100 million.