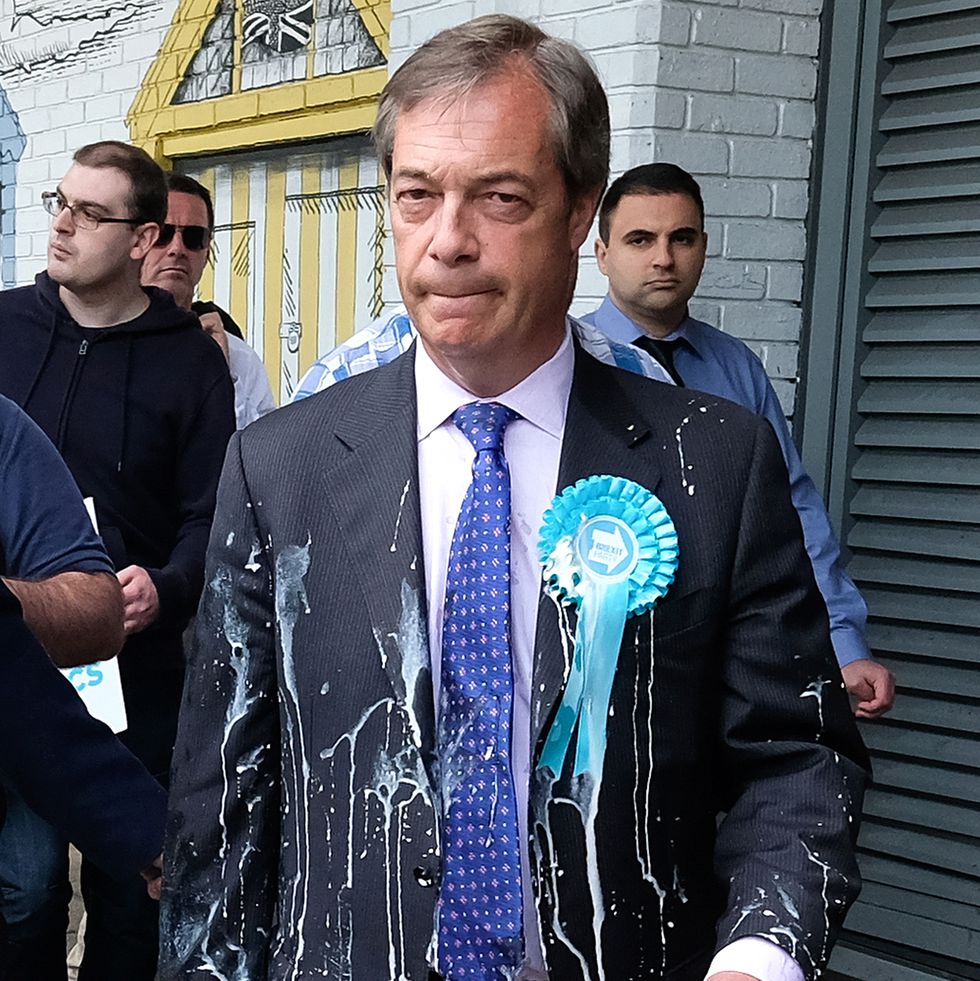 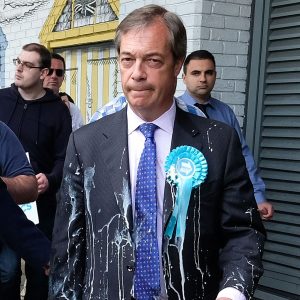 Milkshake – verb – to throw a milkshake to humiliate a political figure

Over the last three years hundreds of millions of words have been said and written about Brexit.

And a few have entered our everyday language.

Now, Collins Dictionary has published the ten most popular words and their meaning in a special “Brexicon”.

In alphabetical order they are:

Flextension – noun – An informal agreement to extend the time allowed for payment of a debt or completion of a contract, setting a new date that can be altered depending on future events

Remainer – noun – a person who believes Britain should remain in the European Union.

Remoaner – noun – a person who continues to argue that Britain should remain in the European Union despite the result of the referendum of 2016.