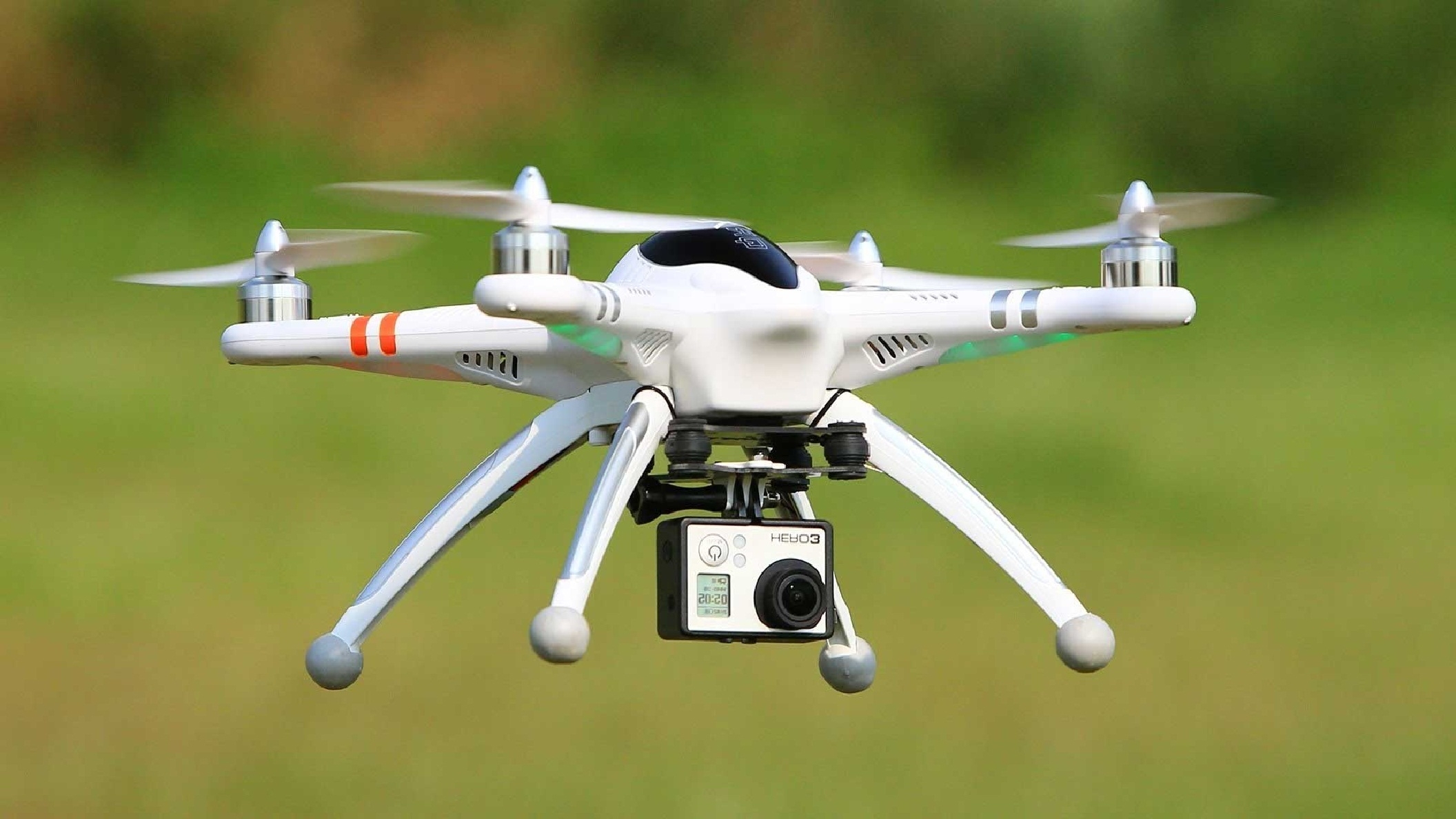 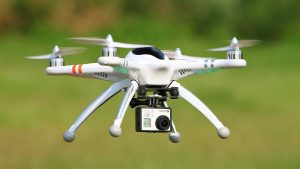 Drone flyers will soon need to pass a test and have a licence to show they are “safe and legal”.

If pilots fly a drone after failing an online exam, they face a £1000 fine.

The Civil Aviation Authority (CAA) scheme will also create a register of all drones used in the UK.

Officials are concerned about the increasing number of drones crash-landing in public places and abandoned.

To beat the practice, all registered drones will have a unique number linking the device to its owner.

The 20-question test to gain a pilot ID is free, but it will cost £9 a year to register the drone.

A minimum score of 16 is needed to pass and the ID must be renewed after three years.

The new rules come in to force on November 30.

“The national registration scheme will allow us to track lost drones and unsafe owners effectively.”

It’s thought more 90,000 people will have to register.

Flying a drone close to an airport became illegal in March 2019.

And, it is illegal to fly a drone higher than 400ft.

Both offences carry an unlimited fine or five years in prison.