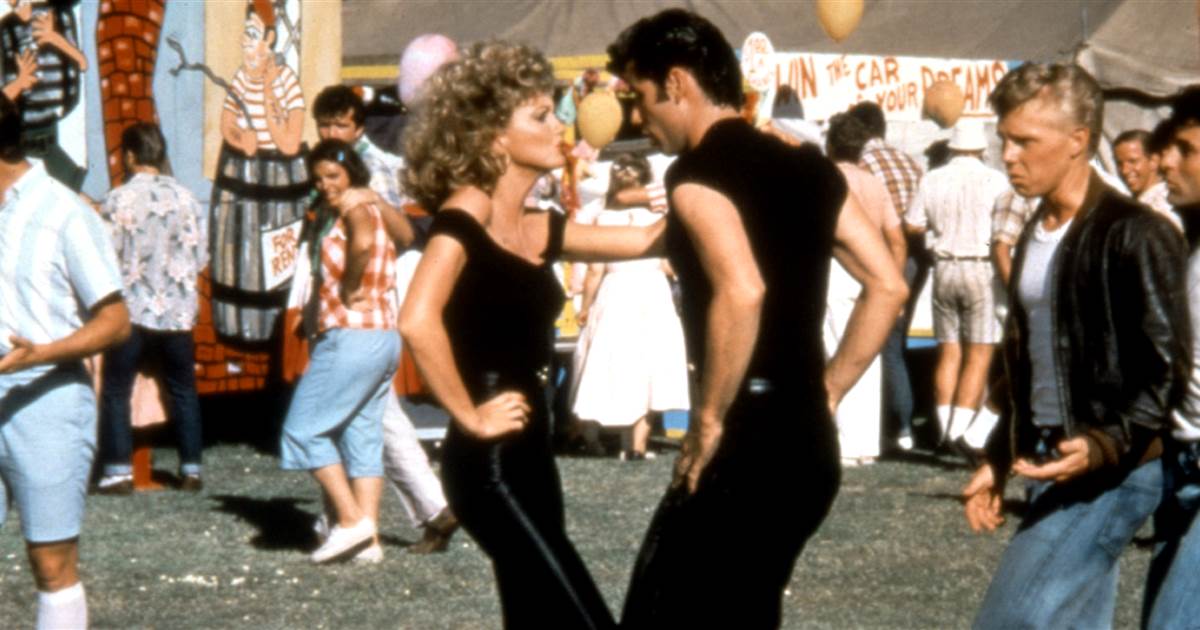 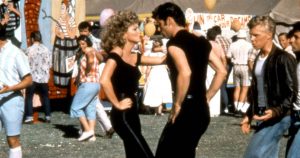 The stunning skintight black outfit worn by Olivia Newton-John in Grease has sold for £300,000.

The trousers and leather jacket were among auction 500 lots sold to raise money for her cancer charity.

Ms Newton-John, who played Sandy, wore the costume for the 1978 film’s finale song “You’re The One That I Want”.

The duet with John Travolta became one of the biggest selling singles of all time – hitting 15 million copies.

The buyer opted to remain anonymous, but said:

“I’m proud to be the owner of this incredible piece of pop culture history.”

Proceeds from the California auction went to the Olivia Newton-John Cancer Wellness and Research Centre.

Ms Newton-John was diagnosed with cancer some years ago.