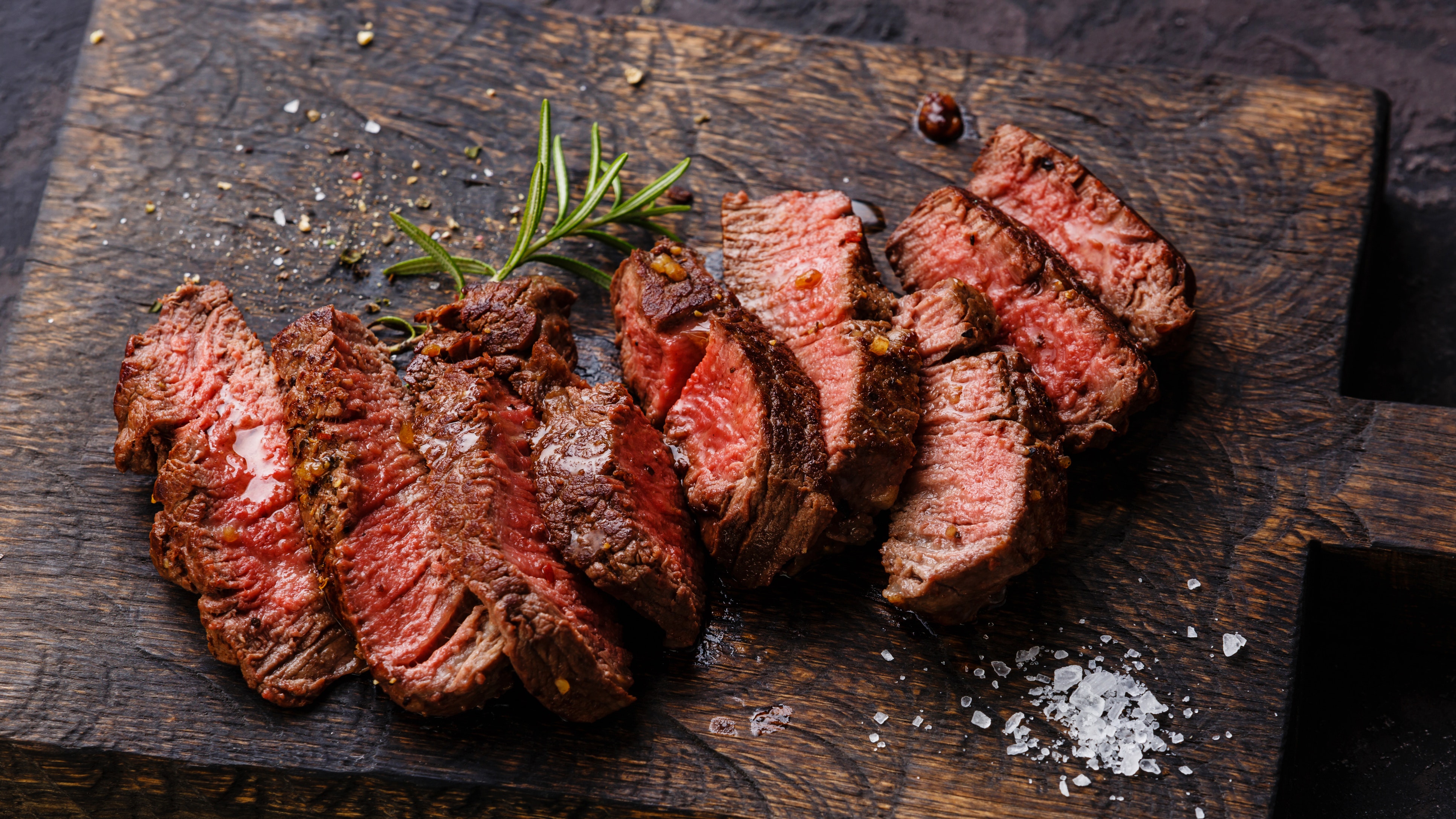 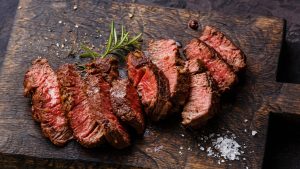 China has lifted a 23-year ban on British beef – a move worth £230 million to the industry.

It imposed the sanction after a UK outbreak of mad cow disease in 1996.

The embargo was lifted last year, but the Chinese Government needed a final inspection of British farms before giving it the green light.

Beef from two firms have been approved and shipping starts next week.

It’s thought the market could be worth £230 million over the next five years.

“The milestone marks another step towards unlocking the industry’s full potential.”

“Chinese diners can now enjoy the best beef in the world.”