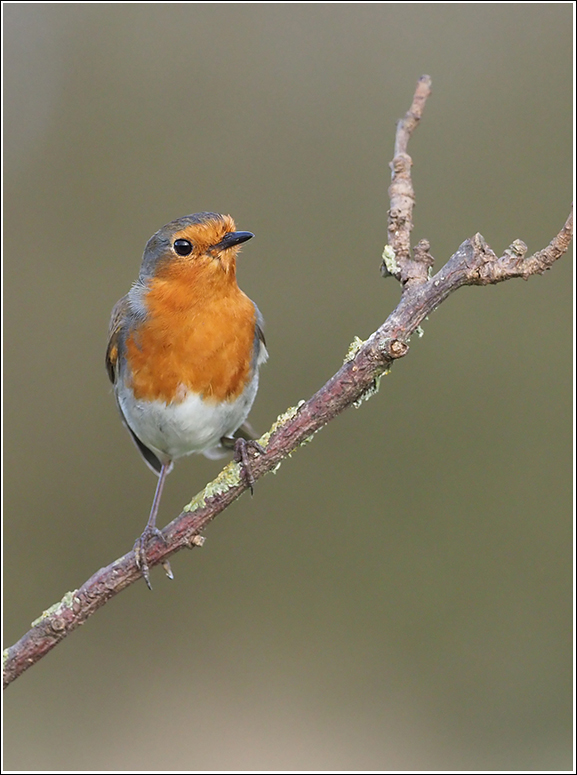 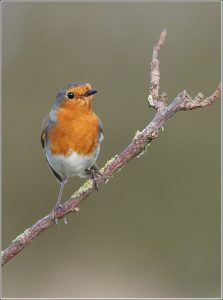 A Robin has been tracked on its winter migration from Germany to Britain.

It made the 140-mile North Sea crossing in just four hours.

The bird was fitted with a “nanotag” – a tiny transmitter literally “as light as a feather”.

Until recently, only large birds were tagged because they could take the strain of the equipment.

But innovative technology has produced satellite transmitters that smaller birds can wear.

The Robin – a well known doughty fighter in the bird world – flew at night to avoid predators.

It was a tactic used by bomber pilots in World War II.

The Robin was fitted with the transmitter this summer on the archipelago of Heligoland, 29 miles off the northern coast of Germany.

The bird took off on October 21st at 20.00 and arrived in Felixstowe, Suffolk around midnight.

His journey ended at the Landguard Bird Observatory in Suffolk where it will winter.

The tag harness will fall off after three months.

“People are surprised that Robins come to winter in the UK.

“The migratory birds have a lighter orange breast and are more skulking.

“They are certainly not Christmas card tame like our Robins.”

Geoff, from Newark, Nottinghamshire, said Robins ringed in the UK have ended up in Finland.

Another was found in Stockholm, Sweden.

And, a Robin ringed on Shetland in October 1992, was recaptured in Jan Mayen, Arctic Circle, more than 700 miles away.