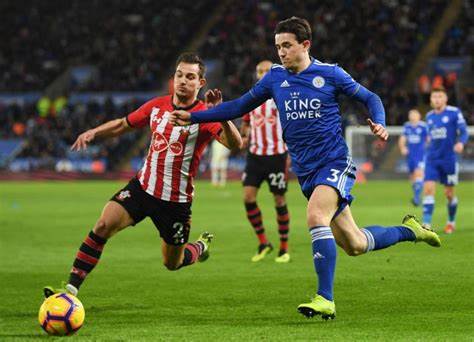 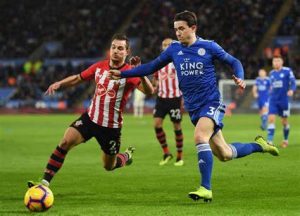 Premier League footballers have given their wages to charity after being hammered 9-0.

Southampton FC crashed to the league’s joint-heaviest ever defeat at the hands of high-flying Leicester City.

Feeling deeply shamed by the humiliation, the club will give the players’ pay to the Saints Foundation.

The charity is an “in-house” scheme to help “give back” to the community.

“The squad has been in at Staplewood Campus throughout the weekend, working on putting things right for the club’s supporters.

”Saints Foundation works with 12,000 young people and adults of all ages every year, using the power and passion of sport to transform lives.

”The players and staff are now directing all their energy and focus towards the two games in Manchester this week.”

Southampton were quickly reduced to ten men in the game after Ryan Bertrand was sent off in the 12th minute.

The defeat dropped Southampton into the relegation zone.