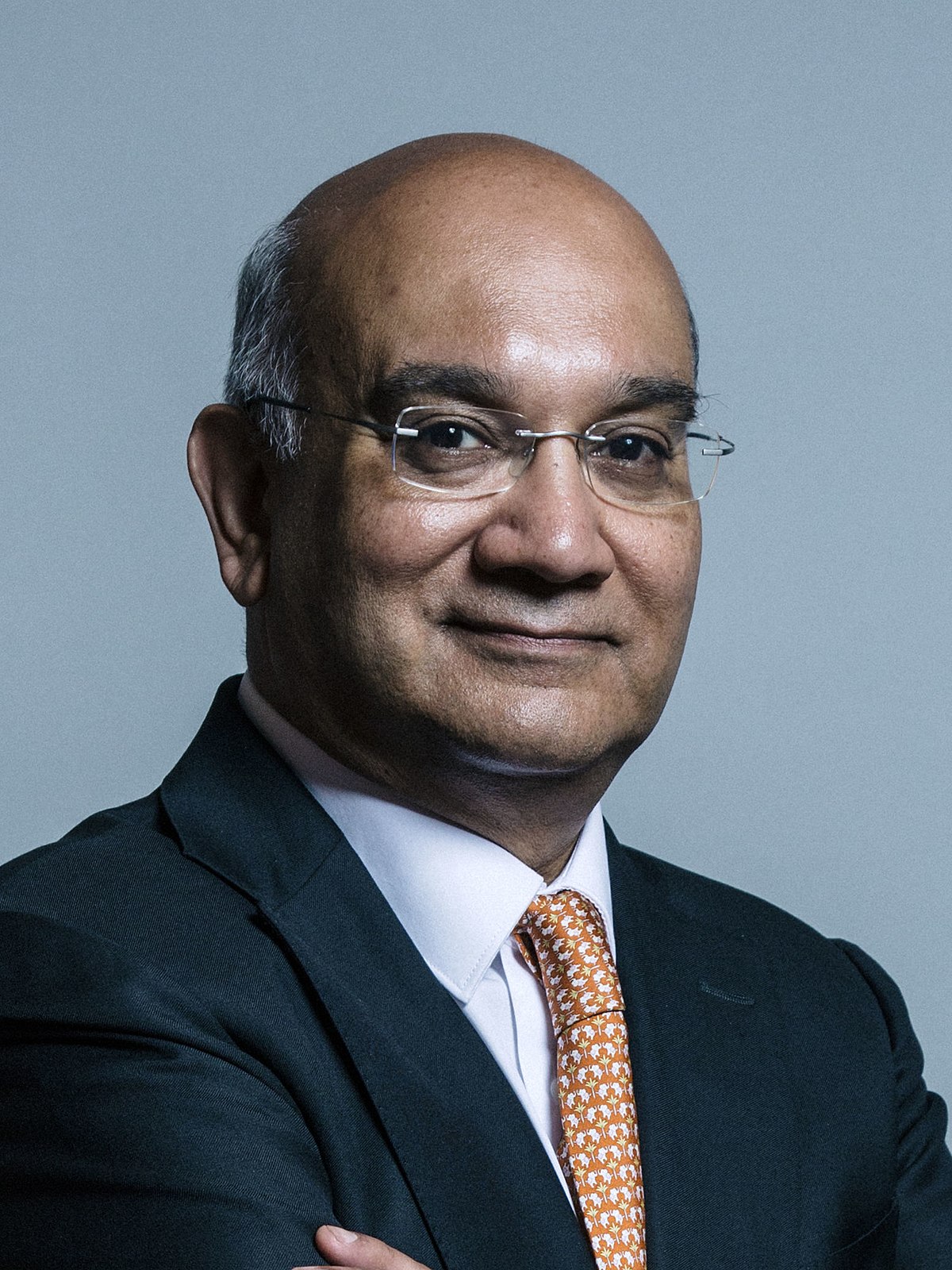 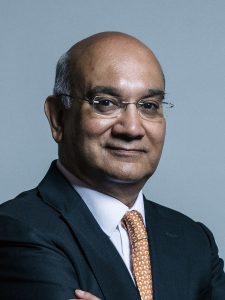 A standards watchdog has found Labour MP Keith Vaz guilty of damaging the reputation of Parliament.

He could be suspended for six months, the longest period imposed on an erring MP.

And, if the Commons agrees the finding the sanction will trigger the terms of recall legislation.

That will enable constituents to sign a petition on whether Mr Vaz should be made to seek re-election.

The Parliamentary Commissioner for Standards inquiry said the MP’s “inability to provide a single, consistent, plausible account of events did him no favours”.

The MP reportedly told the men he was an industrial washing machine salesman called Jim.

He resigned as chairman of the Home Affairs Select Committee.