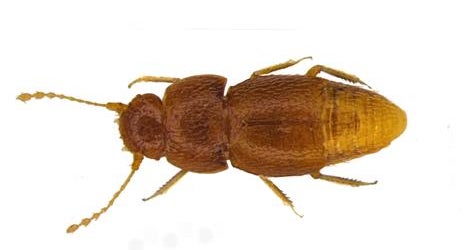 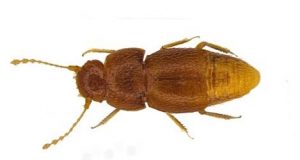 Nelloptodes gretae hardly bares a resemblance to the Swedish teenager – but it does have two long pigtail like antennae.

Dr Michael Darby chose the name because he was “immensely impressed” by Greta’s environmental campaigning.

N. gretae was found in Kenya more than 50 years ago.

The 1 mm long insect, which has no wings or eyes, was given to the Natural History Museum in London. 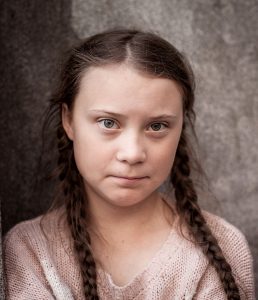 Dr Darby was studying a collection when he saw the then-nameless species and decided to call it after Greta.

He said he wanted to “acknowledge her outstanding contribution in raising awareness of environmental issues”.

The insect has been formally named in the Entomologist’s Monthly Magazine.

“The name is apt because it is likely that undiscovered species are being lost all the time, before scientists have even named them, because of biodiversity loss”.

“So, it is appropriate to name one of the newest discoveries after someone who has worked so hard to champion the natural world and protect vulnerable species.