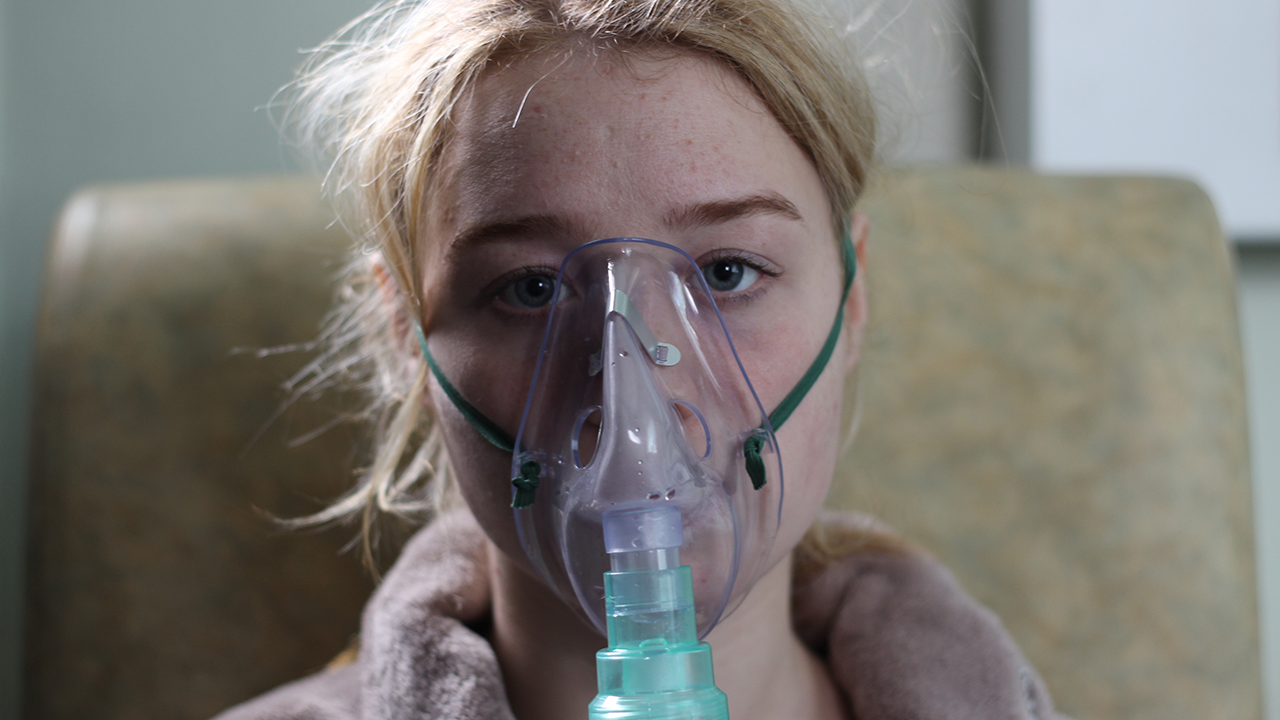 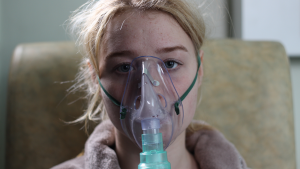 A life extending drug for cystic fibrosis is to be made available on the NHS.

A deal has been made with the manufacturers of Orkambi after lengthy negotiations.

The drug, made by Vertex Pharmaceuticals, improves lung function and aids breathing difficulties.

It can be given to patients as young as two-years-old.

American based Vertex initially wanted £100,000 for each NHS patient.

But a compromise has been made with NHS England.

Orkambi doesn’t help all cystic fibrosis patients, but it’s estimated half of Britain’s 10,000 suffers will benefit from its use.

Cystic fibrosis is a genetic condition.

“This is a very special day and I want to thank people with cystic fibrosis, their families and everyone who has been part of this campaign for their persistence and determination to keep on fighting.”