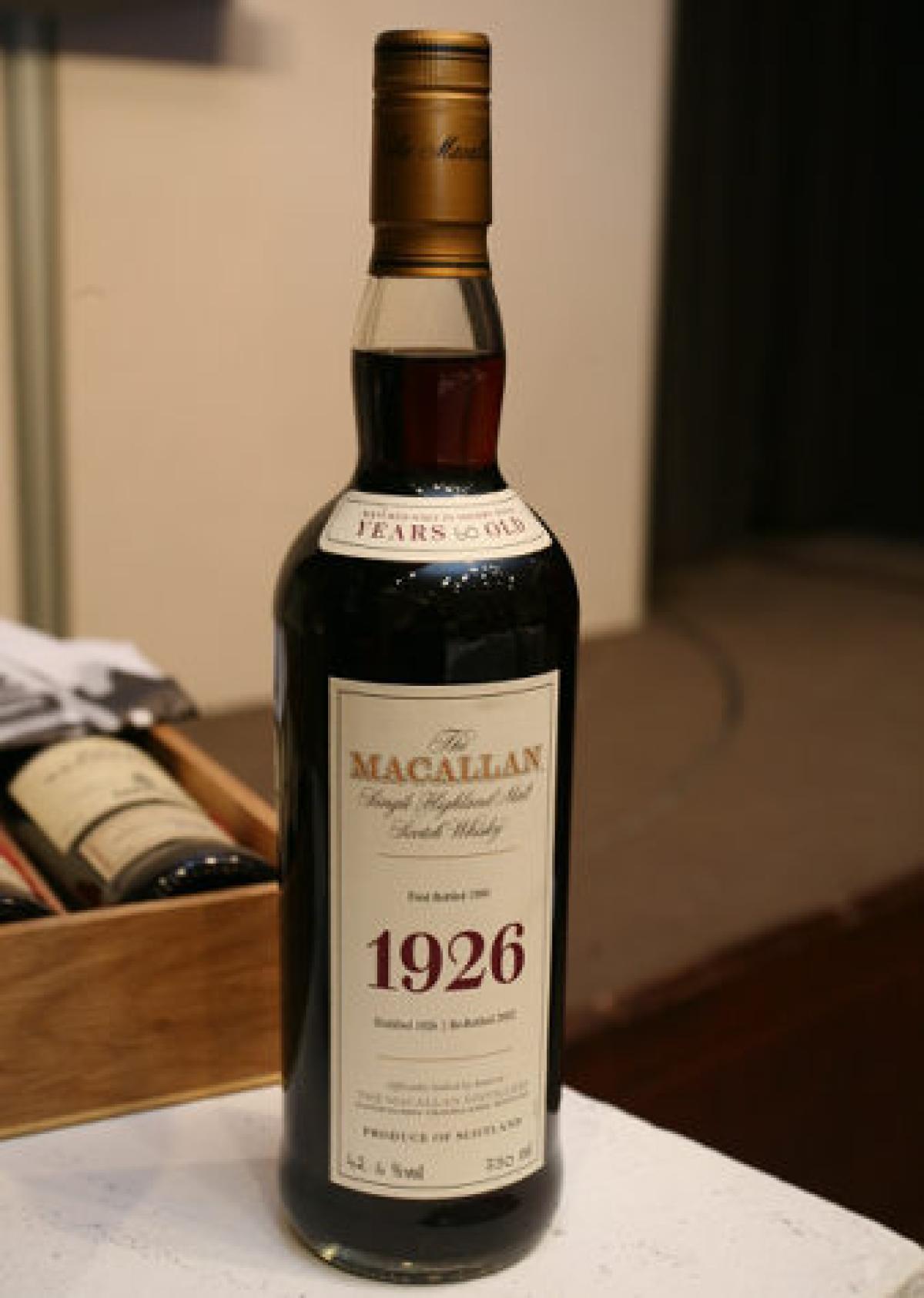 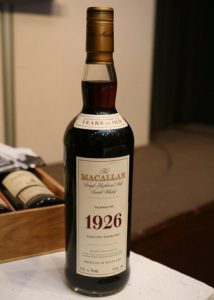 Doubles all round – a bottle of Scotch whisky has sold at auction for a record £1.5 million.

But intense bidding quickly saw the price hit a record high at Sotheby’s in London.

The buyer was not named, nor was the seller – an avid whisky collector for two decades.

In a previous interview he said:

“Collecting whisky over these past 20 years has been a real passion of mine, though it was not something I set out to do.

“I have always loved drinking whisky – as family and friends will attest, to this day I can be found most evenings with a cigar in one hand and a glass in the other – but I was a wine collector first.

“I then found myself looking at unique bottles of Scotch, initially attracted by the beauty of the labels.”

“It is an honour to launch spirits as a new category for Sotheby’s and to present the world’s largest and most important single-owner spirits sale.

‘These bottles and casks come from an American connoisseur who built an incredible collection of rare scotch whisky.”

The Macallan 60 Year Old 1926 is part of a collection of Scotch whisky – said to be the most valuable ever offered at auction.

The collection is expected to sell for around £4 million in total.