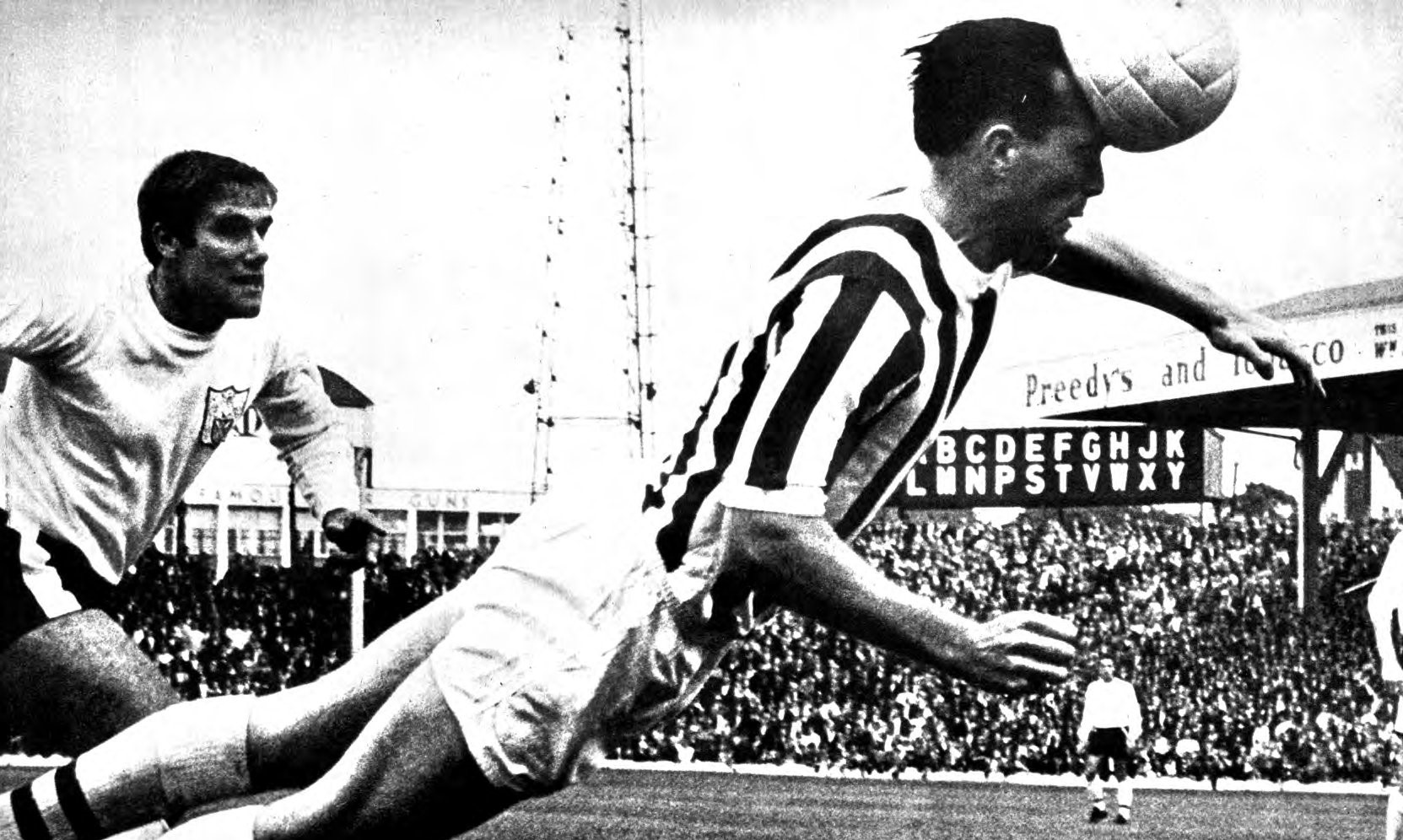 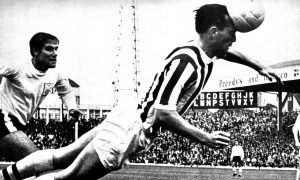 Former professional footballers are more likely to suffer neurological problems after years of heading the ball.

A significant study has confirmed a long-suspected link between players and heading.

A 22-month research project by the University of Glasgow’s “Brain Injury Group” said there were considerable links to Alzheimer’s, Parkinson’s and motor neurone disease.

The report was unable to pinpoint whether the higher levels of brain disease was due to repeated concussions, heading leather footballs, or other factors.

However, the Football Association (FA) said it would examine the potential causes more deeply.

West Bromwich Albion striker Jeff Astle died in 2002 of what a coroner said was an “industrial disease”, partly caused by heading heavy footballs during his career.

“My overall feeling is that I am staggered even though my own research and instinct was always that there was a serious problem.”

Dawn said she’d been contacted by more than 400 families of former players with dementia.

She said: “There will be no celebrations. We knew dad could not be the only one.

“We just wanted that question answered.

“We just wanted to see that football cared enough to find out the scale of the problem, to do the right thing and be there for these people when they need them most.

“Whatever they do next, it must be across all parts of the game.

“And these players who have suffered dementia must not be a statistic – they must never be forgotten.”

“Our research shows the number of aerial challenges has already been reduced significantly over the years as we have changed to smaller pitches and possession-based football.

“However, as new evidence comes to light, we will continue to monitor and reassess all aspects of the game.”