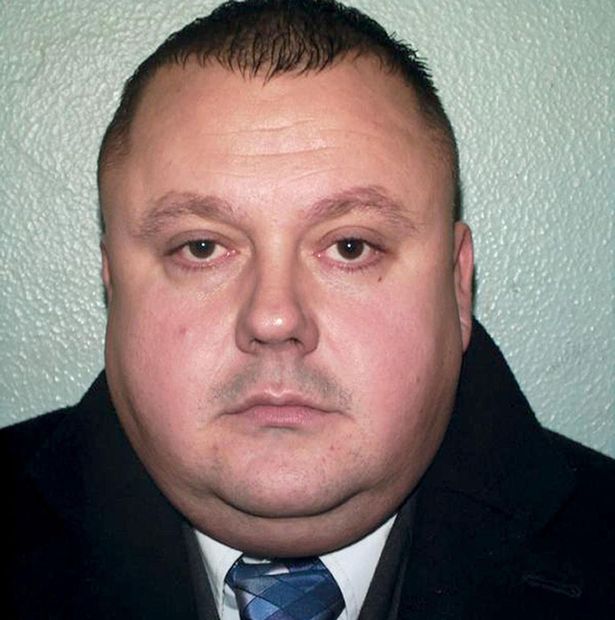 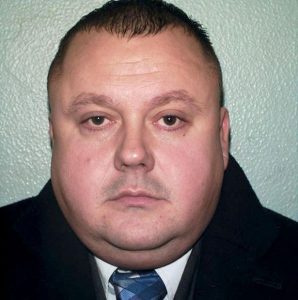 Serial killer Levi Bellfield has tried to kill himself in his prison cell.

Bellfield, who was jailed for three murders – including schoolgirl Millie Dowler – was found by staff.

Former nightclub bouncer Bellfield, 51, killed Millie, 13, after abducting her as she made her way home from school.

He later killed two more young women, though police suspected he has killed others.

Bellfield is serving a whole life term in the maximum-security Frankland Prison in County Durham.

A Ministry of Justice spokesman declined to comment on the incident.