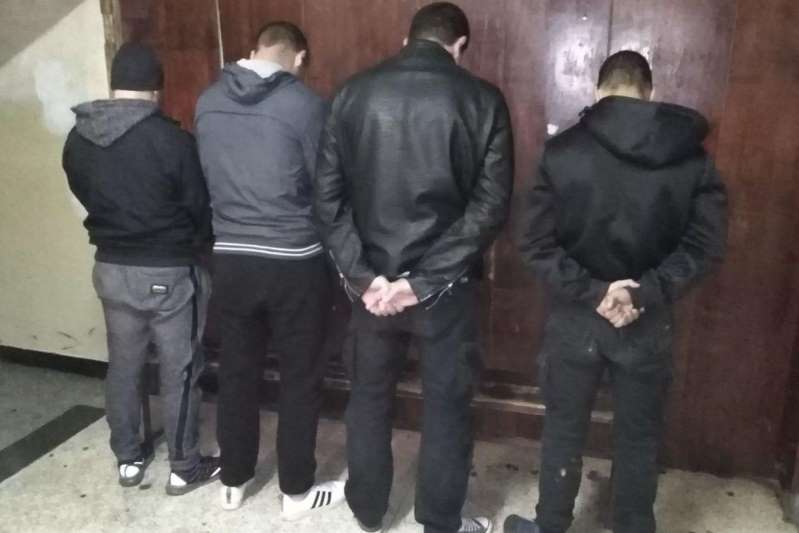 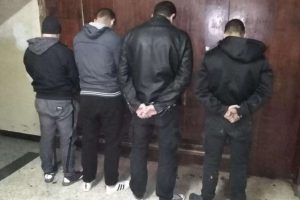 Six Bulgaria football fans have been arrested for shouting racist abuse at England players during a Euro 2020 qualifier in Sofia.

The men were detained after the game – which England won 6-0 – after monkey chants were aimed at some footballers.

A ­statement by Bulgaria’s ministry of the interior said: “work is still ­ongoing to identify others”.

Bulgaria coach Krasimir Balakov, has condemned the supporters’ behaviour and apologised to the ­England squad.

And, the president of the Bulgaria Football Union (BFU), Borislav Mihaylov, resigned on Tuesday following a demand from the country’s Prime Minister, Boyko Borissov.

The game was on the verge of being abandoned, but England’s players decided to play on.