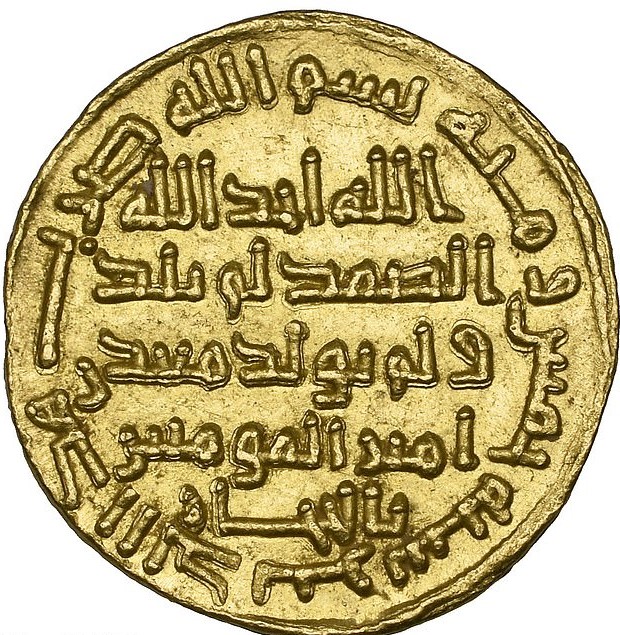 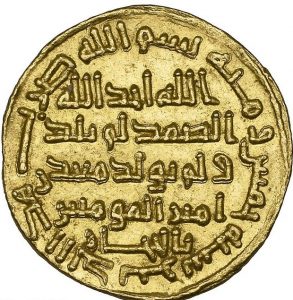 One of the world’s rarest coins is coming up for sale at auction with a £1.6 million price tag.

The Umayyad gold dinar dates back to 723AD.

The text on the coin translates as “Mine of the Commander of the Faithful”.

It was minted from gold mined at a location in modern day Saudi Arabia.

The mine was owned by the Caliph – one of the successors to the Prophet Muhammad.

London auctioneers Morton & Eden have given it a pre-sale estimate of between £1.4 and £1.6million.

Fewer than a dozen of the coins are known today, and most are in private collections or museums.

This is only the second time one has come up for auction.

“This coin is fabulous.

“Not only is it beautifully preserved and an astonishing rarity but it is also an important historical document.

“Scholars have identified the site of the mine itself as Ma’din Bani Sulaim, located north-west of the Holy City of Mecca.

“Gold has been mined in this region for thousands of years, and the site is still worked today.”

The sale takes place on October 24.