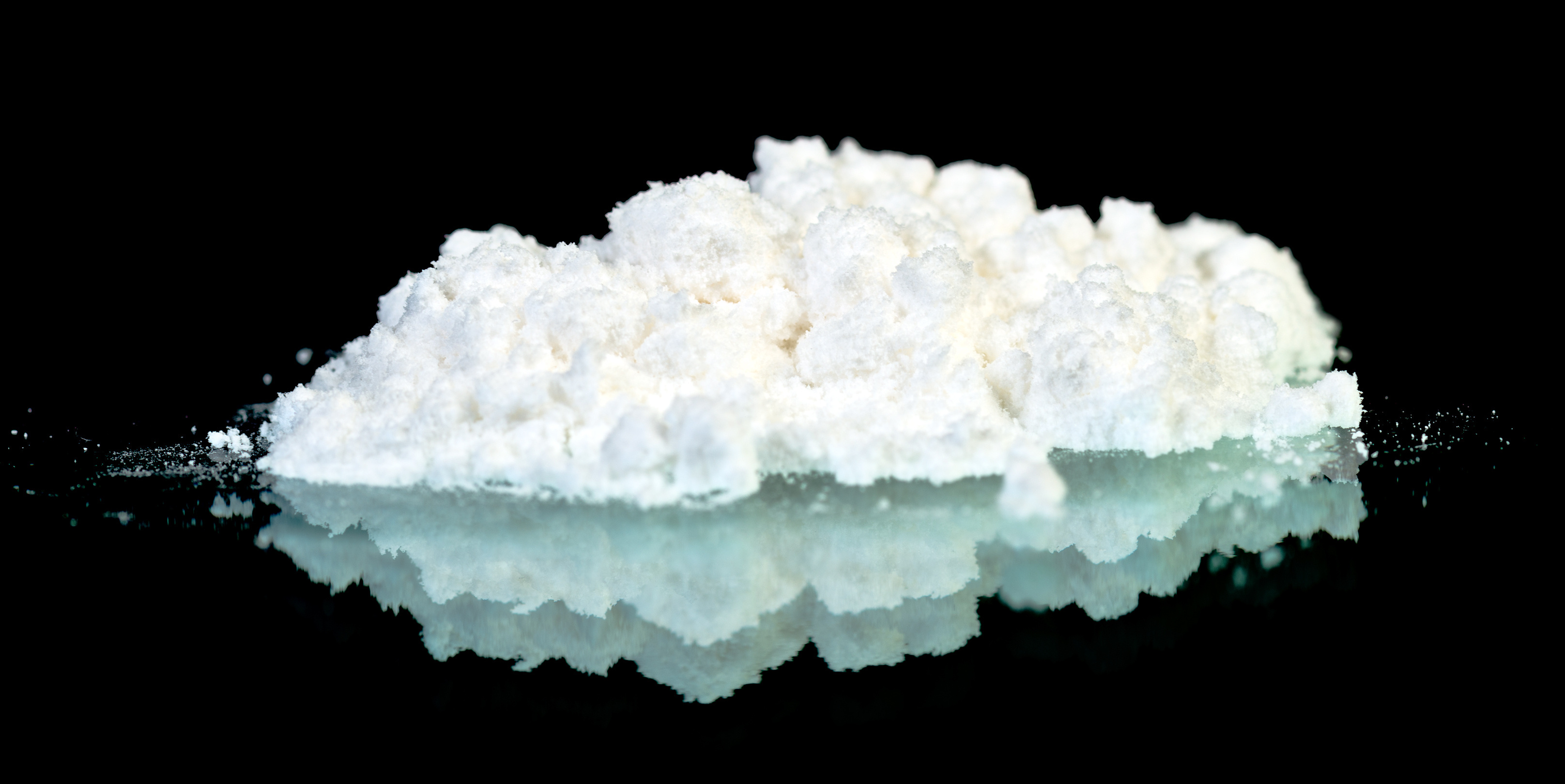 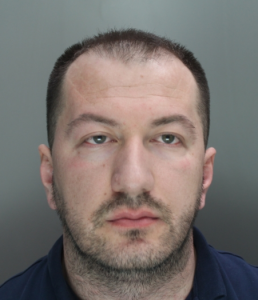 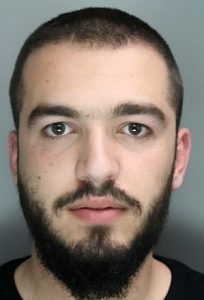 The police have sent text messages to more than 2,000 customers of a drug gang.

The numbers were found on two seized mobile phones during a raid.

The messages offered users support with their substance abuse.

It’s a tactic being employed by police forces throughout the UK.

A link in the message explaining where support can be found, has been clicked on 1,852 times.

The mobile phones were discovered when the City of London Police tracked down 12 Albanians with 1.2kg of cocaine, fake id and £20,000 in cash.

The gang was jailed for between 25 and 64 months.

“A lot of individuals delivering drugs across the capital are young and vulnerable people who are being exploited.

“Many people don’t realise it, but money from selling drugs can be used to fund other serious offences.

“This operation has been incredibly successful in disrupting a large and organised group of criminals, making a profit from the sale and distribution of cocaine in the City.

“The arrest and sentencing of these individuals sends a strong message both to people coming to the City to sell drugs and those in the City buying them: this will not be tolerated by police.

“We are doing all we can to bring those responsible for selling drugs to justice and to protect those at risk of exploitation.”