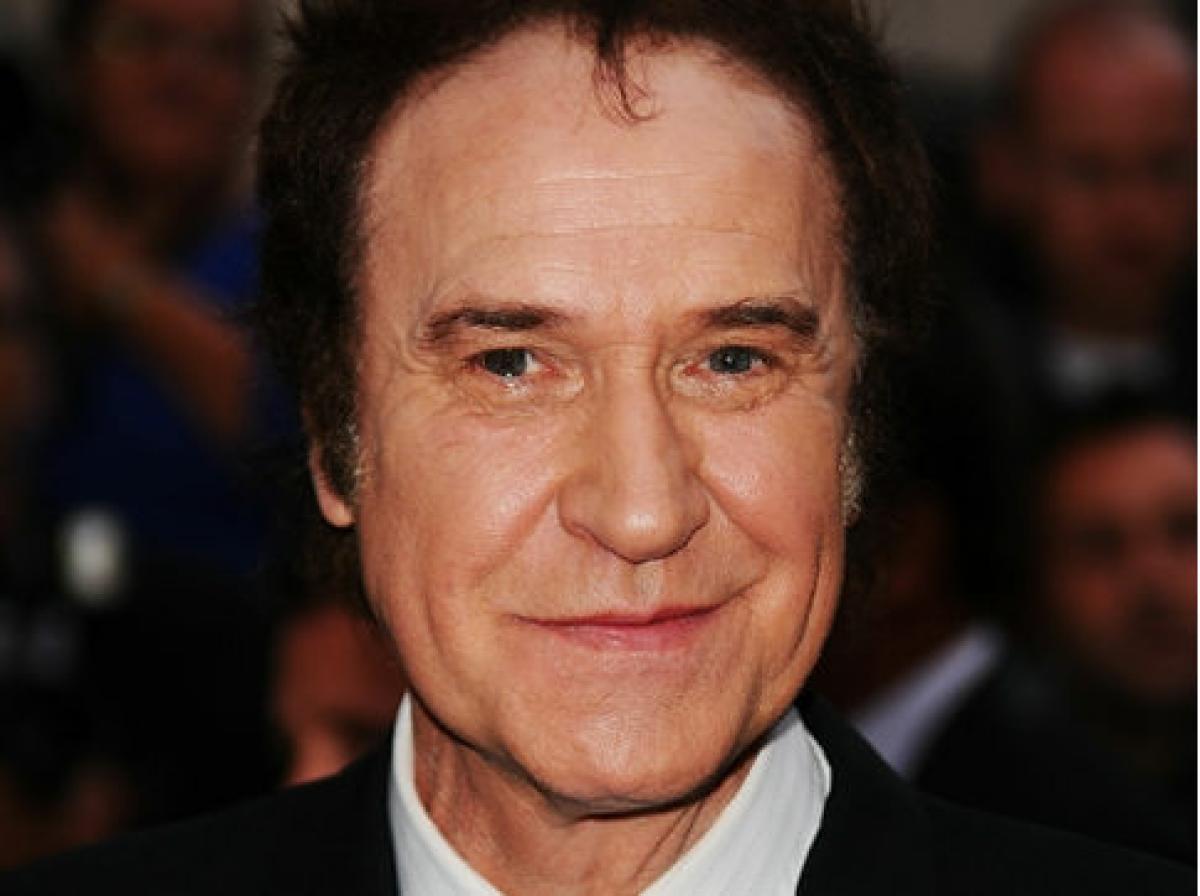 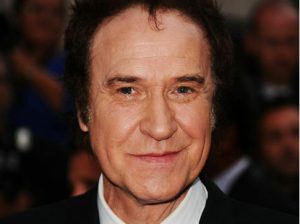 The Kinks’ Ray Davies – one of pop’s greatest songwriters – wants to compose an opera.

Sir Ray, who founded the band in the 60s with his brother Dave, wants to make his dream a reality.

“I have the time.

“I’ve got this mad idea to do an opera, my kind of opera.

“It will have a groove.”

The Kinks – whose hits include Waterloo Sunset, Sunny Afternoon and Lola – had a considerable influence on bands and artists.

The Jam, Oasis and Blur all cite Davies as playing an inspiring part in their music.

Sir Ray said: “It’s flattering. They saw something in us worth being inspired by.”

The Davies brothers always had a strained relationship and the Kinks eventually split.

However, plans for a reunion could now be scuppered by Sir Ray’s desire to pen an opera.