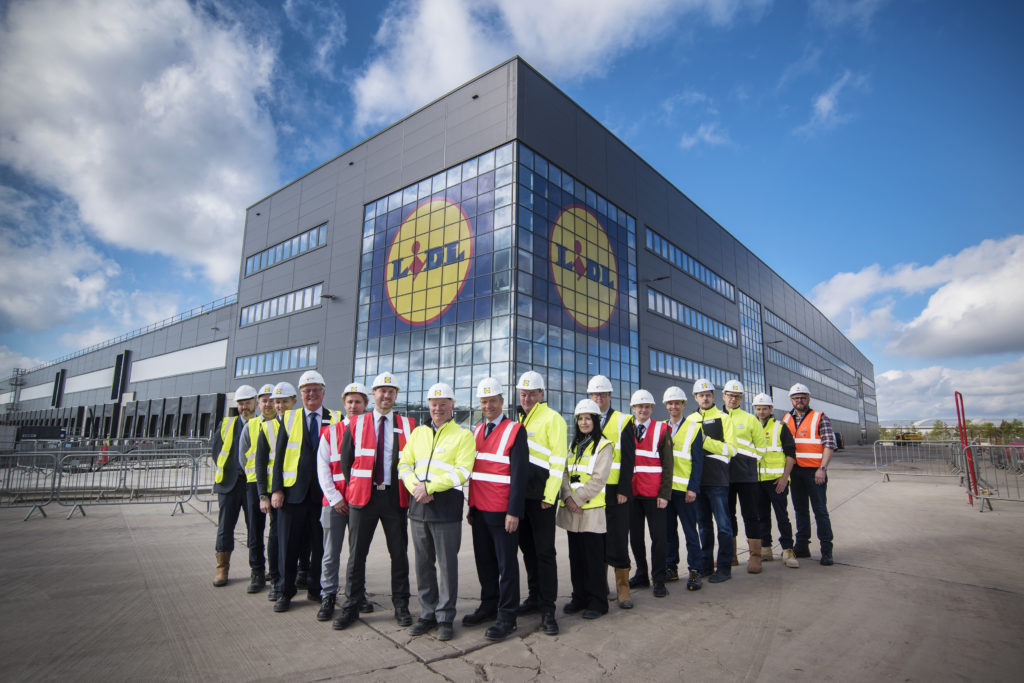 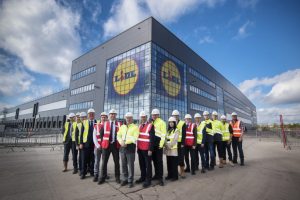 The distribution centre is the largest the German company has built in the UK.

More than 600 Lidl workers have moved to the site in Motherwell, South Lanarkshire.

And, a further 250 jobs are expected to be offered.

The 58,500 square-metre unit will service Lidl’s 99 stores in Scotland.

The company plans to open another 12 stores over the next three years.

“We’re very excited to be celebrating the opening of our new Eurocentral distribution centre, which represents a pivotal moment in our ambitious growth plans across Scotland.

“The warehouse underlines our commitment to creating more jobs for Scotland and I’d like to extend my thanks to both store and warehouse colleagues, who’ve worked so hard to get us to where we are today.”