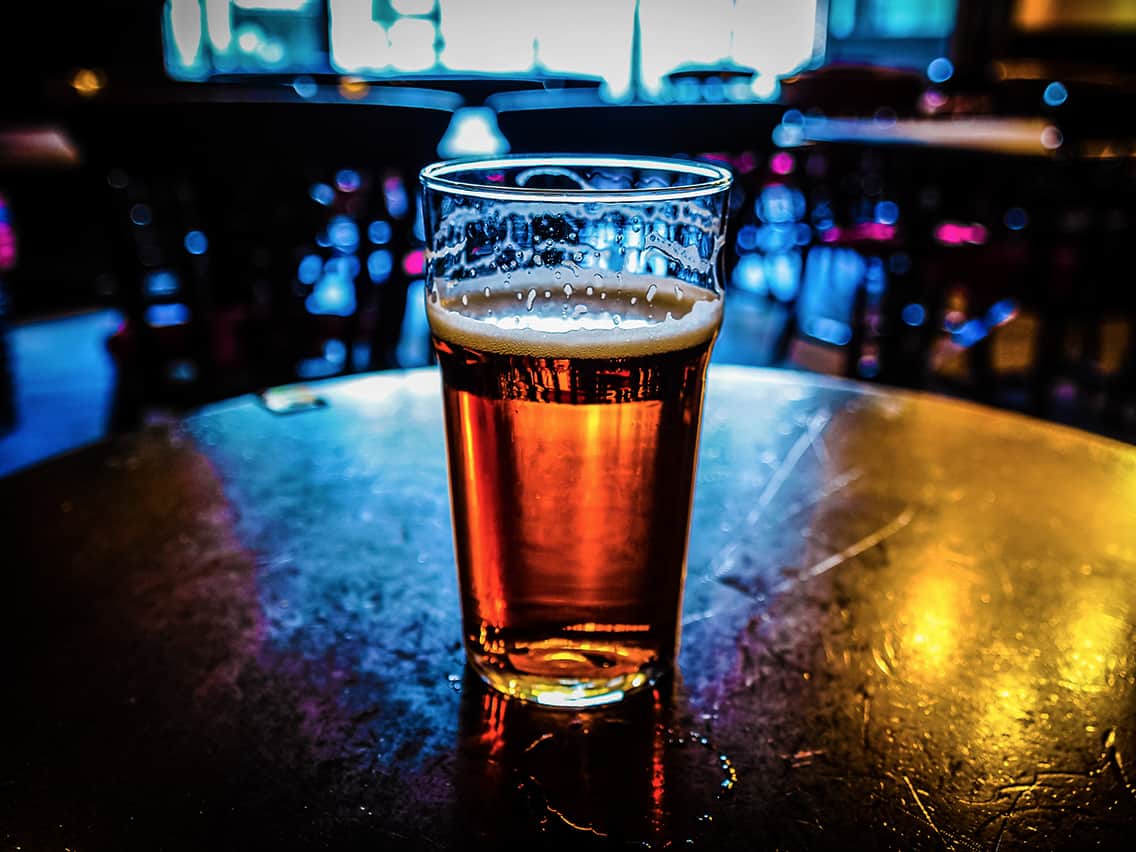 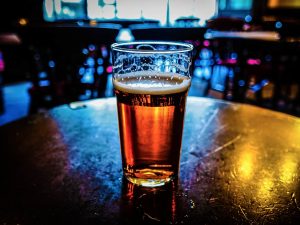 Wine was second, with 7.5 billion glasses bought, according to figures from Her Majesty’s Revenue and Customs (HMRC).

The totals are published in the British Beer and Pub Association (BBPA) handbook.

The BBPA said, however, that beer in the UK was overtaxed – drinkers paying 11 times more duty than those in Germany and Spain.

“It is clear from these numbers that beer is the most popular alcoholic drink, but it is without doubt overtaxed.

“Should tax on a pint continue to rise then drinking in the pub will no longer be affordable for many British beer drinkers, meaning pubs will continue to close.”

According to The Campaign for Real Ale, 854 British pubs finally called time in 2018.

The decline has slowed slightly since 2017, when 980 closed.