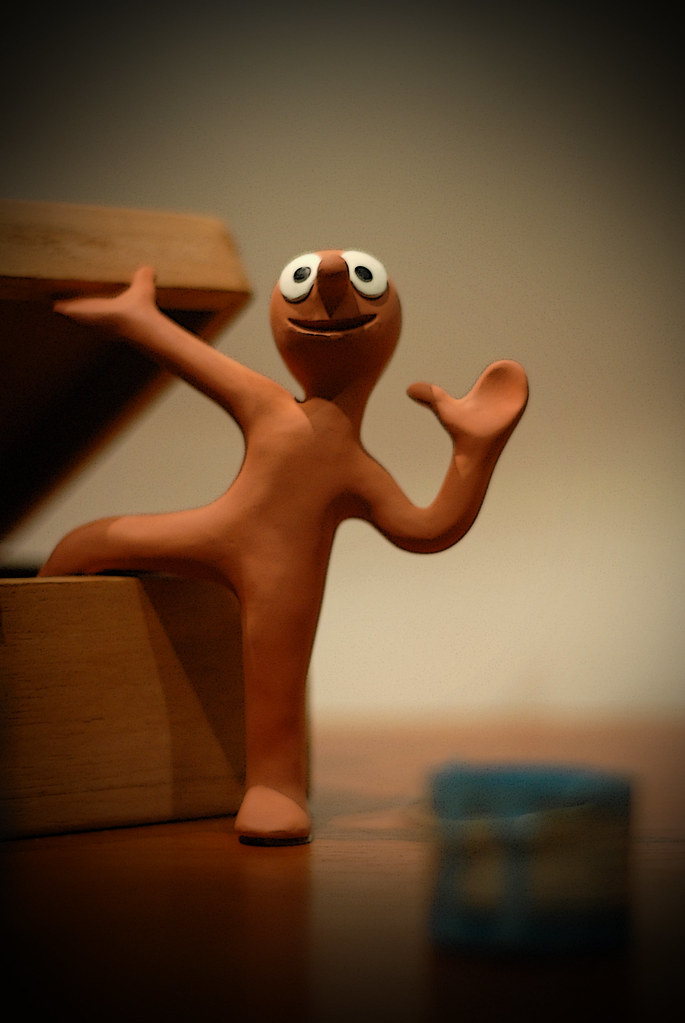 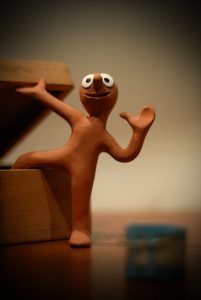 Morph – the animated clay figure – is to make a comeback.

Its makers have announced a series of five-minute episodes to bring the naughty character to a new audience.

Morph made his debut in 1977 with TV presenter Tony Hart.

The impish spirit was always making trouble for artist Hart – spilling paint and interfering in his pictures.

He would “morph” from a small ball of clay into his character – then just as quickly disappear.

The duo had recently formed the animation company Aardman, which went on to make Wallace and Gromit.

Mr Lord: “As we speak, back at the studio in Bristol, they’re building the sets in readiness.’

“You have to do it all by body, expressions, and good visual joke telling.

“So, I look at Buster Keaton films and Charlie Chaplin films, to remember what great silent comedy can be.” 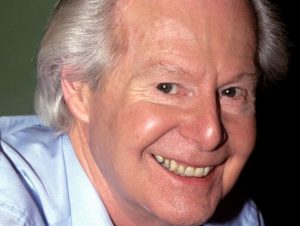