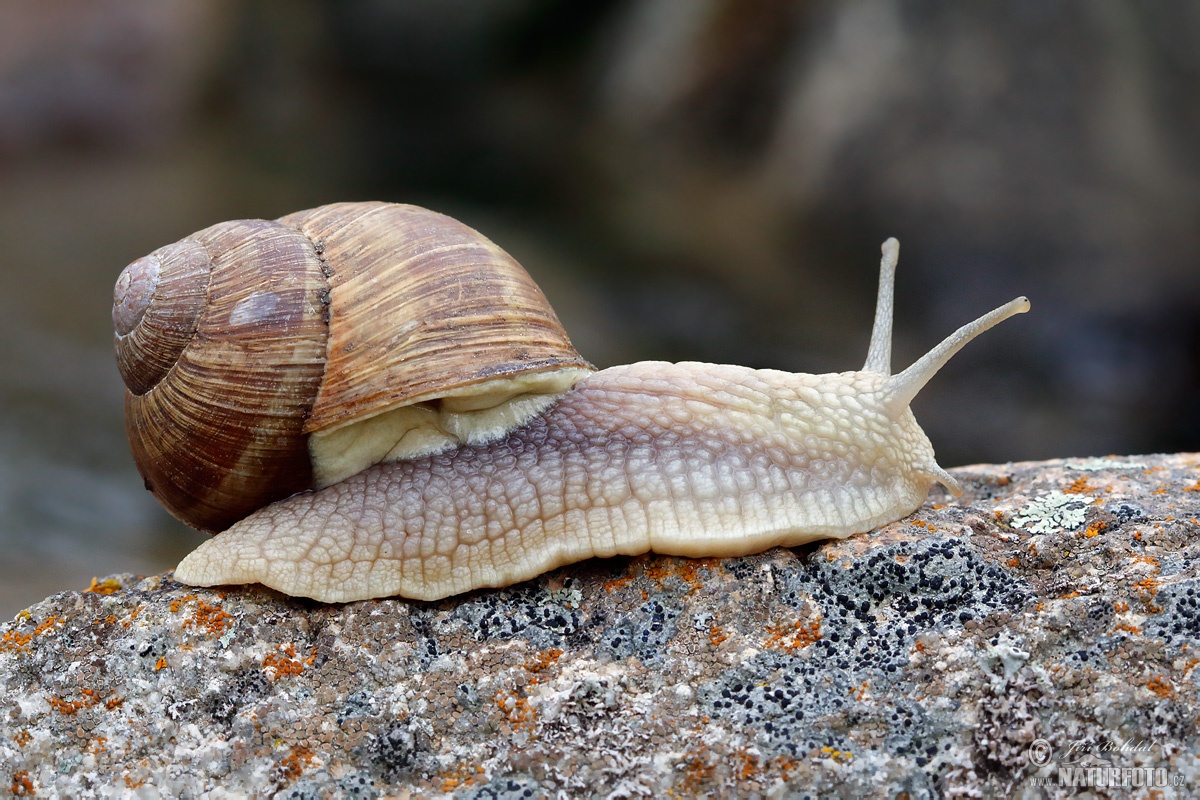 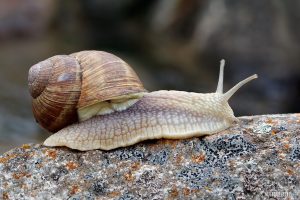 More than 500 snails have been moved from a site planned for a two-and-a-half mile by-pass.

The Roman snails – Helix pomatia – were re-homed during work on the A120 in Hertfordshire.

The snails were hand-picked by a team of ecologists from the £40 million project.

“They’re a protected species, so we have to make sure we move them to a suitable new habitat.’”

The snails have moved to an area near the village of Little Hadham.

The species is covered in England by the Wildlife and Countryside Act.