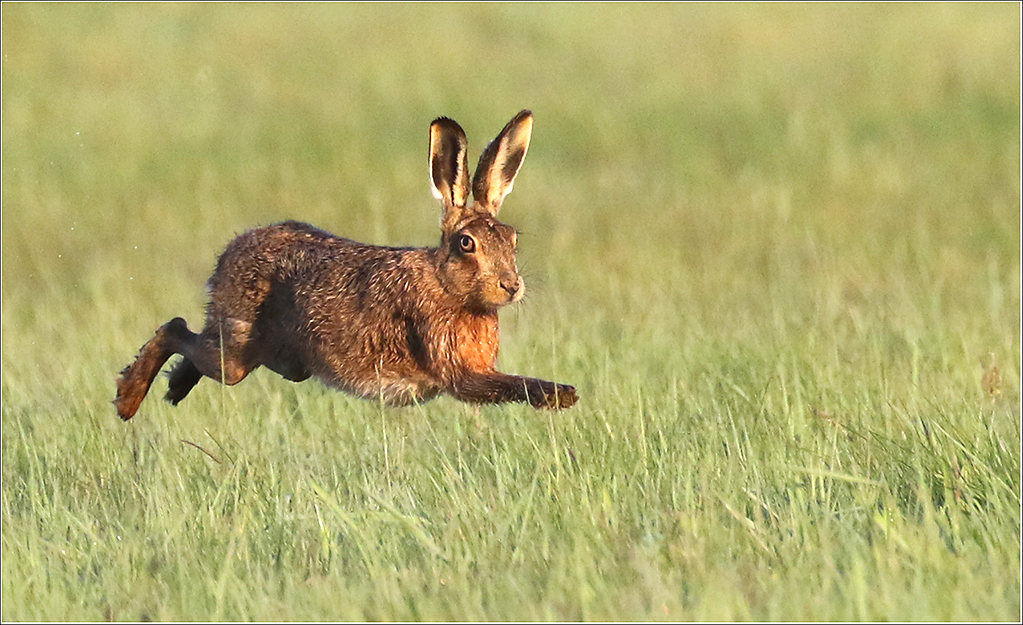 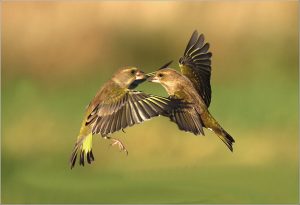 Much of Britain’s wildlife is on the brink of dying out, warns conservationists.

Its flora and fauna is being systematically destroyed by toxic pollution, climate change and relentless farming.

Over the last 40 years 13 per cent of animal and plant populations have vanished.

Experts say 133 species have disappeared from Britain’s shores since 1500.

And some of the country’s best loved wildlife is still in danger of vanishing, says the State of Nature Report.

Sixty years there was an estimated 35 million hedgehogs in the UK.

That number now stands at a mere 1.5 million.

The report says butterfly numbers have dropped 17 per cent, and moths are down 25 per cent.

More than 26 per cent of mammals are at risk.

The Wild Cat and Greater Mouse-eared Bat are “teetering on the edge” of disappearing.

Thousands of acres of habitats have gone to development.

And pollution causes problems for natural areas such as streams and rivers.

More than 70 wildlife organisations worked with Government agencies on the far-reaching report.

Data on 700 species of land, freshwater and sea animals, fish, birds, butterflies and moths reveals that 41 per cent have seen populations decline since 1970.

The report highlights the return of red kites, bitterns, large blue butterflies and beavers to Britain.

“I’ve been photographing wildlife for the last 40 years and have witnessed a noticeable decline.

“Unless more is done many species are in danger of disappearing.

“Action must be taken, and taken now.” 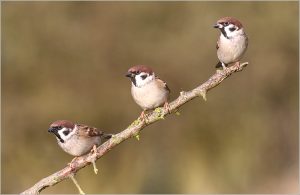 A row of sparrows by Geoff White

“We know more about the UK’s wildlife than any other country on the planet, and what it is telling us should make us sit up and listen.

“We need to respond more urgently across the board if we are to put nature back where it belongs.’

“We are now at a crossroads when we need to pull together with actions rather than words, to stop and reverse the decline of those species at risk, as well as protecting and creating new habitats in which they can thrive.”

“This report is a wake-up call.

“More needs to be done to achieve the ambitions of the Government’s 25-year environment plan to reverse nature’s decline so that our children can experience and benefit from a richer natural environment.”

“We value our species and ecosystems in their own right, but they also contribute to our wellbeing and economic prosperity.

“Our Environment Bill will contain ambitious measures to address the biggest environment priorities of our age, including restoring and enhancing nature for generations to come.”