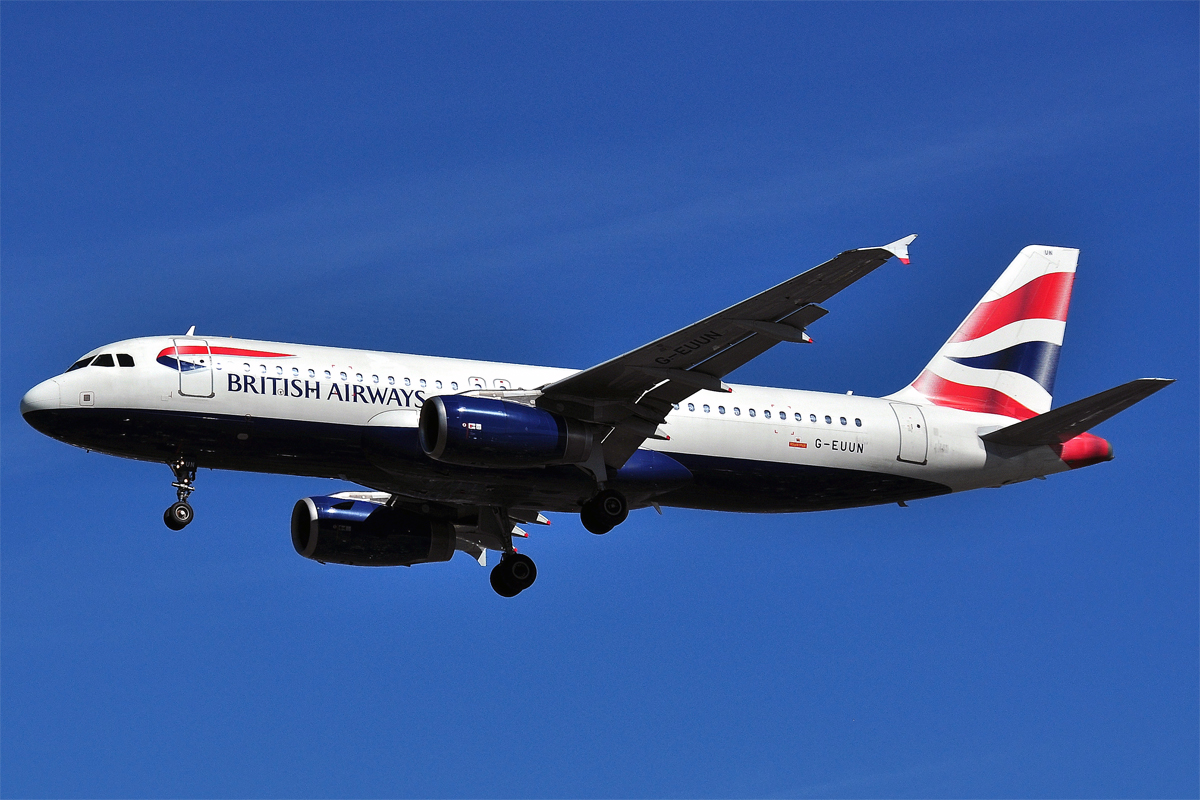 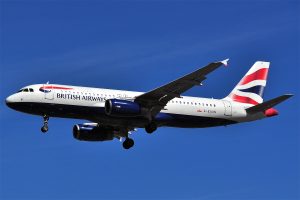 A British Airways jet carrying 158 people was forced to make an emergency landing after a cockpit smoke-warning light came on.

The Airbus 320 was on its way to London from Cyprus when it made its unscheduled stop in Athens.

The plane had just left Larnaca when the pilot reported that a warning indicator had lit up.

All the passengers and six crew members exited safely after landing.

A check of the plane at Athens International Airport did not reveal any problems.

A British Airways spokeswoman said: “We’re very sorry for the delay to our customers’ journeys.

“We have provided them with accommodation following their diversion into Athens due to a minor technical issue.

“The safety of our customers and crew is always our top priority and we would never operate a flight unless it was safe to do so.”