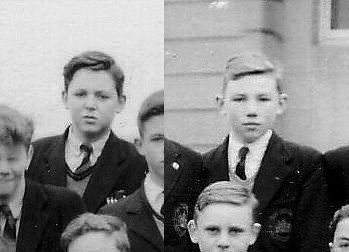 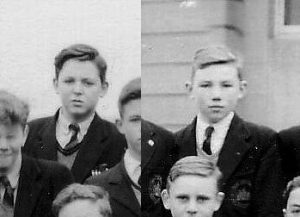 The boys attended the same grammar school in Liverpool in the 50s.

In a special tribute on his website Sir Paul said:

“Dear Peter, my old school mate from the Liverpool Institute (now LIPA) has passed away.

“It’s so sad to hear the news. We were in the same year and stayed in touch as time went by and we both followed our separate careers.

“He was a talented news presenter with a great sense of humour. I will miss him but always have fond memories of the time we spent together.

“My sympathies go out to his family and I send my love to them all. Thanks for the good times Pete. X.” 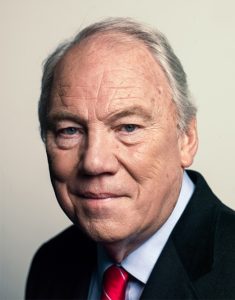 Mr Sissons spent 45 years as a broadcaster and presenter of Question Time.

A statement from his agent said:

“We are sad to announce that Peter Sissons, the former presenter on ITN, Channel 4 and the BBC, died peacefully last night in Maidstone Hospital, Kent.

“His wife and three children were with him and wish to pass on their thanks to the hospital staff who were so caring and fought gallantly to save him to the end.”