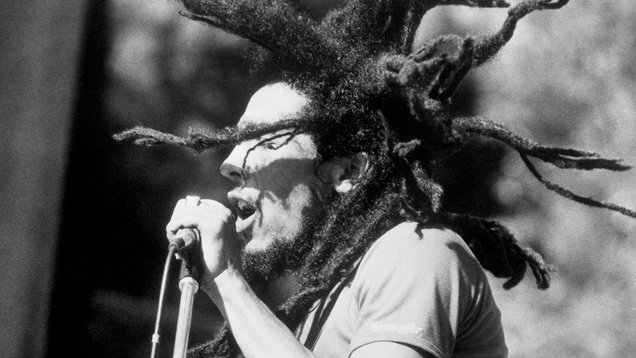 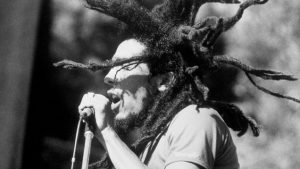 Reggae musician Bob Marley has been honoured with a blue plaque at the London house where he lived and worked on his classic album Exodus.

His band The Wailers also lived there.

The plaque had been planned for some time but there were few, if any, details linking him to the house.

Marley was not in phone books or on the electoral register.

He once gave an address for a court case for possessing drugs – but it was different to where he lived.

It’s thought he did so to prevent the police searching Oakley Street.

However, English Heritage verified the house was the band’s headquarters and Marley’s primary address from contemporary reports.

They spoke to rock journalists at the time who remembered interviewing Marley at number 42.

Blue plaques link a location and an individual who was renowned in their field.

Their achievements have made an “exceptional impact in terms of public recognition”.

Also, they must have been dead for at least 20 years.

He said: “It’s very difficult to say what Bob Marley would have said about this plaque, but he did once say, ‘Live for yourself, you will live in vain, live for others, and you will live again’, so I’m quite sure he would say that this is for his people and his music.”

Historian and broadcaster David Olusoga said: “More than a brilliant musician, he became a cultural icon who blazed a trail for other black artists.”