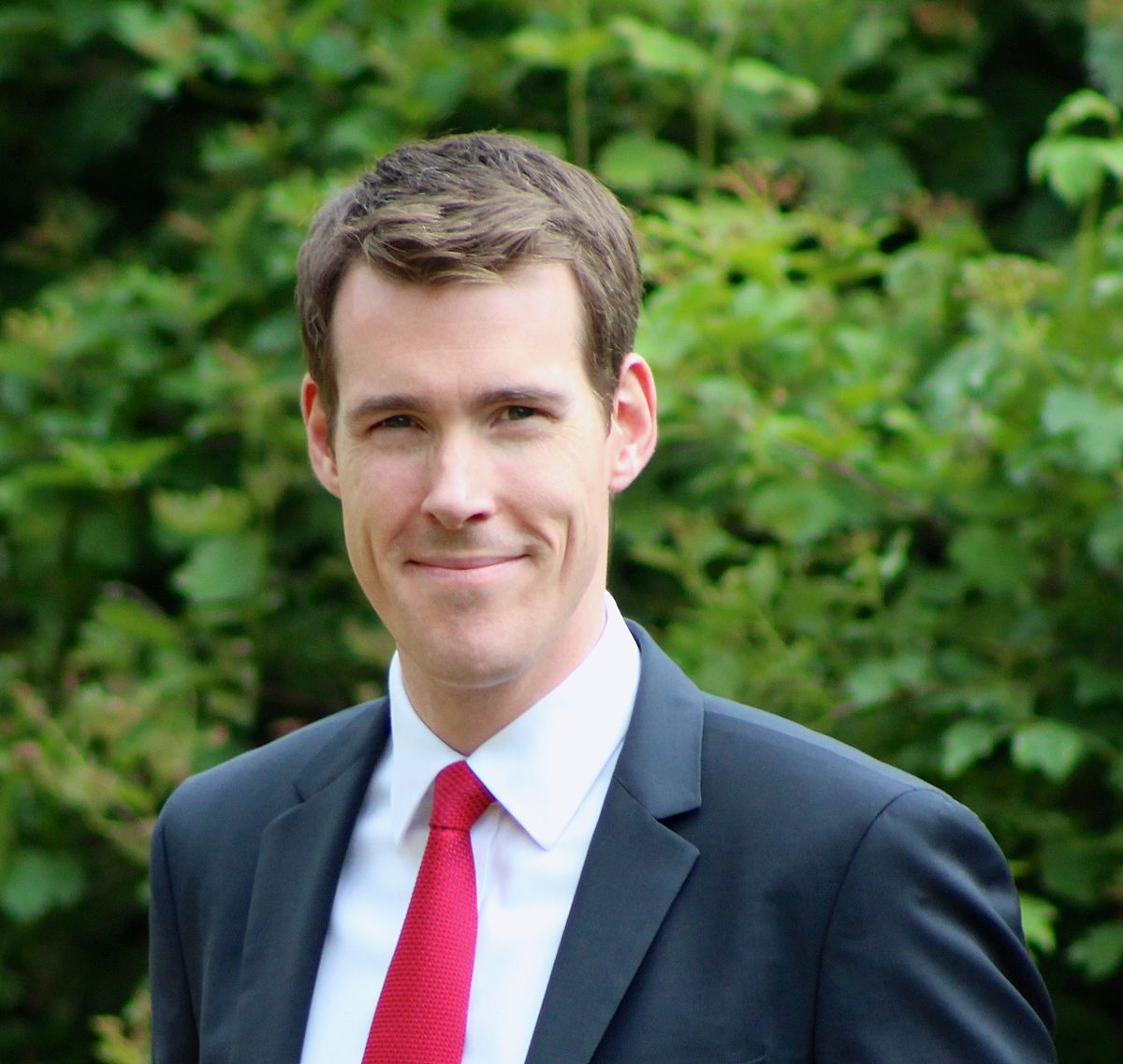 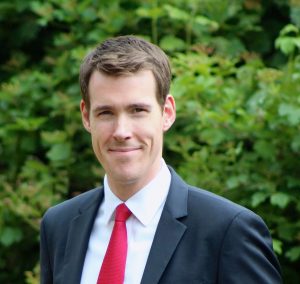 He wishes to focus on campaigning for Remain and for a second referendum.

In a letter to Labour leader Jeremy Corbyn he said the imminent birth of his second child was also a factor.

Mr Pennycook wrote: “I now want the opportunity to focus my efforts on campaigning vigorously for that public vote and unequivocally for the UK to stay in the EU when it is secured.

“With our second child due in a matter of weeks, I think I can best do so as a backbencher rather than with the added responsibilities of being a frontbench spokesperson.”

He added: “I have nothing but respect for the dedicated and talented members of the team in which I have served for nearly three years”.

The MP has represented Greenwich and Woolwich since May 2015 and has served on the frontbench since October 2016.