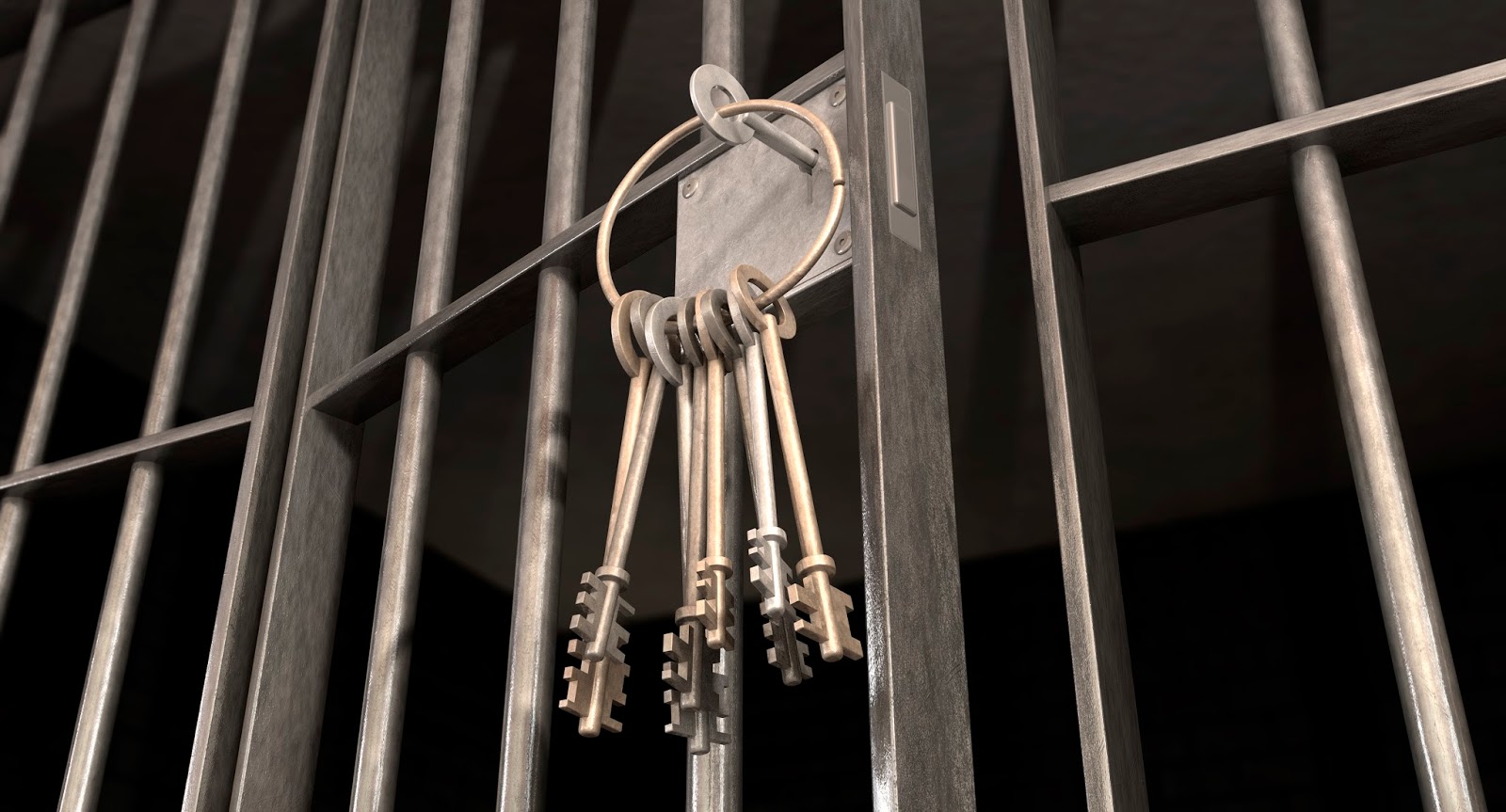 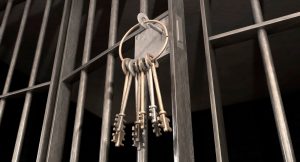 A prison locksmith has been arrested as it’s feared cell keys have been copied.

The police were called to HMP Wandsworth in South West London to investigate claims the duplicates had been sold to inmates.

The suspected security breach means all 3,000 prison locks to cells and doors will be replaced.

Police arrested a 40-year-old man at the jail on suspicion of conspiracy to commit misconduct in a public office.

The man, from South West London, was working for the Government Facility Services Ltd.

“HMP Wandsworth has increased security at the gate and is operating extra identity checks as a result of a security incident.

“It would be inappropriate to comment further while a police investigation is ongoing.”

“Police attended HMP Wandsworth on Friday, 13 September and arrested a 40-year-old man on suspicion of conspiracy to commit misconduct in a public office following a criminal allegation made to police earlier that day.

“He was taken to a west London police station and has subsequently been released under investigation pending further enquiries.”

A spokeswoman for the Government Facility Services, the company which employed the locksmith, said:

“A member of staff has been suspended following his arrest by police.

“It would be inappropriate to comment further while their investigation is ongoing.”