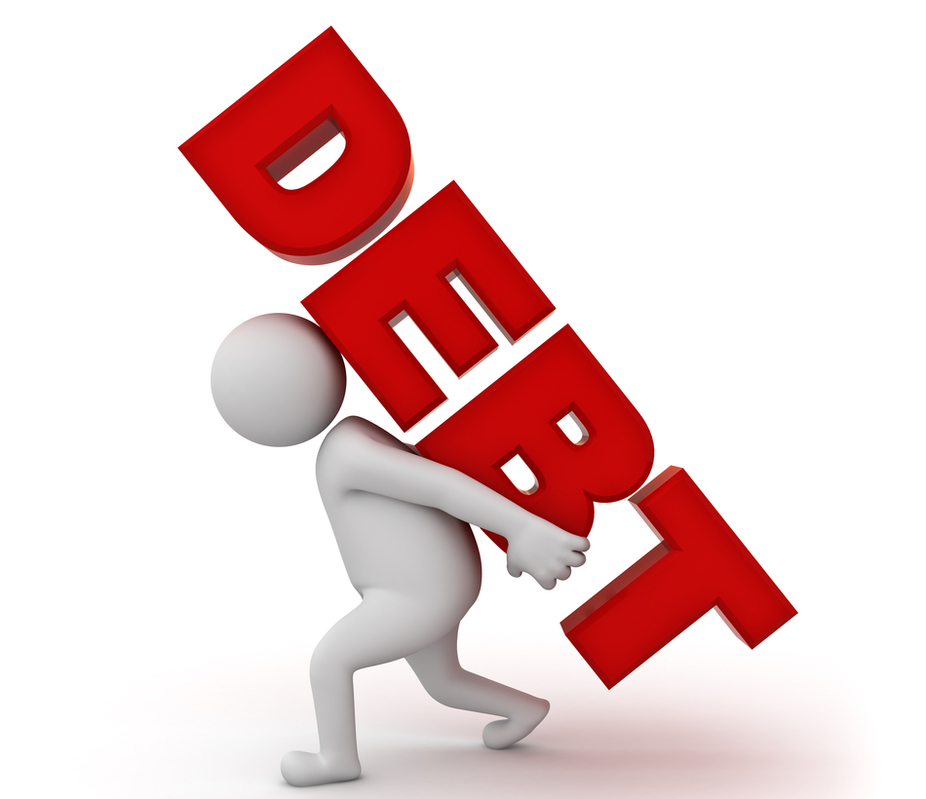 StepChange says more than 330,000 people contacted its debt helpline in the first six months of 2019.

An increasing number of households were struggling to manage financially.

Some were “living on a knife edge”, with the charity seeing red flags “across the board”.

And, nearly a third of callers’ outgoings were more than their incomes.

Debt problems were mostly caused by a drop in income, illness or redundancy.

“These statistics provide a sobering assessment of the scale of problem debt in this country.

“Clearly more and more households are struggling to hang on and are ill-equipped to deal with any economic shocks the future may hold”.

Britain’s economy shrank in the second quarter of 2019, although concerns of a recession were eased somewhat by stronger than expected output in July.

And, the uncertainty of Brexit adds to people’s financial problems.