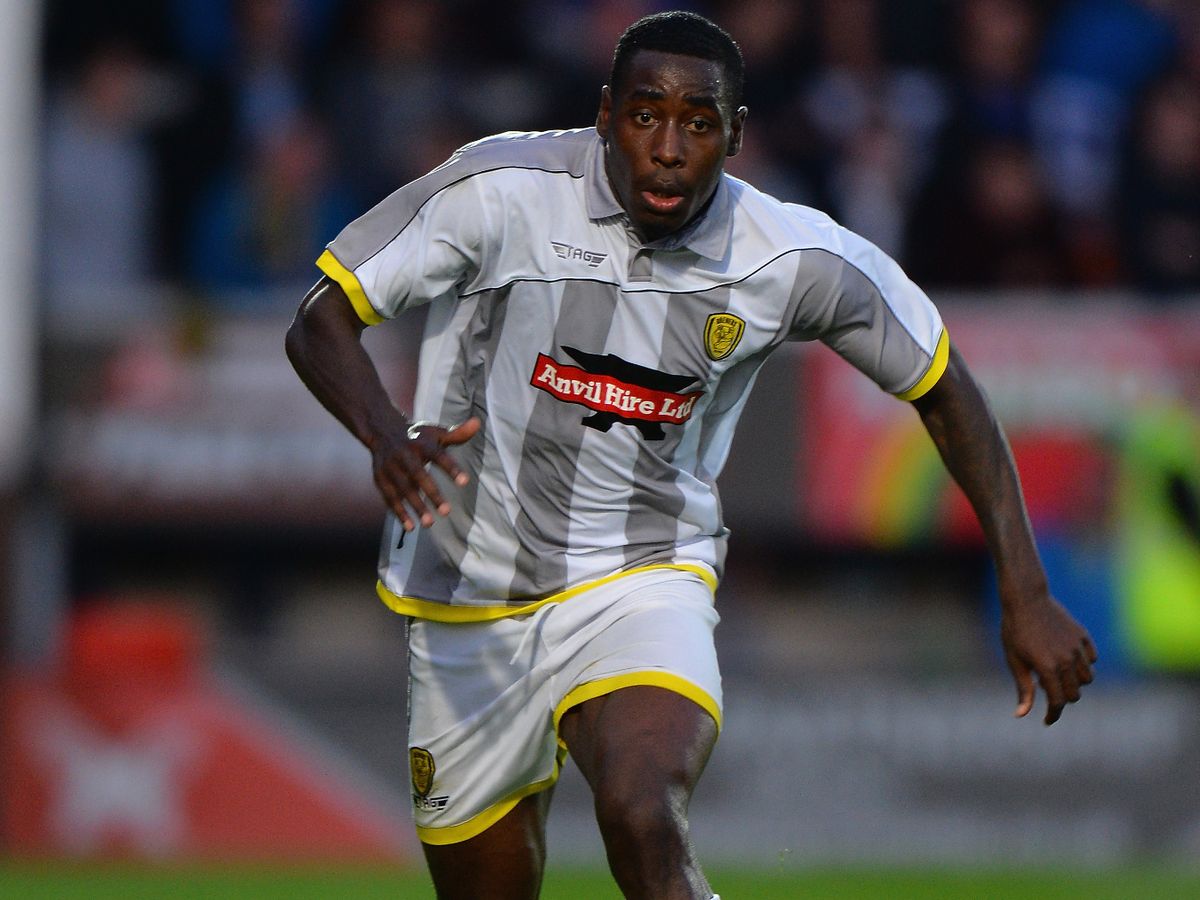 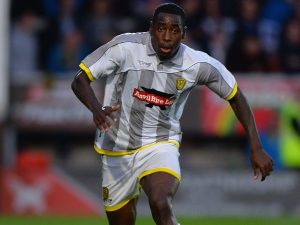 A former English league footballer has been shot dead in Amsterdam.

Kelvin Maynard, who played for League One Burton Albion, was driving his car through the Dutch capital when he was attacked.

Two men, dressed in black and riding a black scooter, fled into the evening darkness.

Maynard, a right-sided defender, had tried to escape but crashed into a fire station.

Despite efforts by fire officers he died two hours later in hospital.

“We can confirm that the fatal victim of the shooting incident on Langbroekdreef last night was 32-year-old Kelvin Maynard.

“The investigation into his death is in full swing.”

Maynard was brought to England by fellow Dutchman Jimmy Floyd Hasselbaink in 2014.

He spent two years with Burton and helped the Brewers to the League Two title in his first season.

But a knee injury ruled him out of the following campaign that also saw promotion.

He played nine times for Burton and scored one goal.