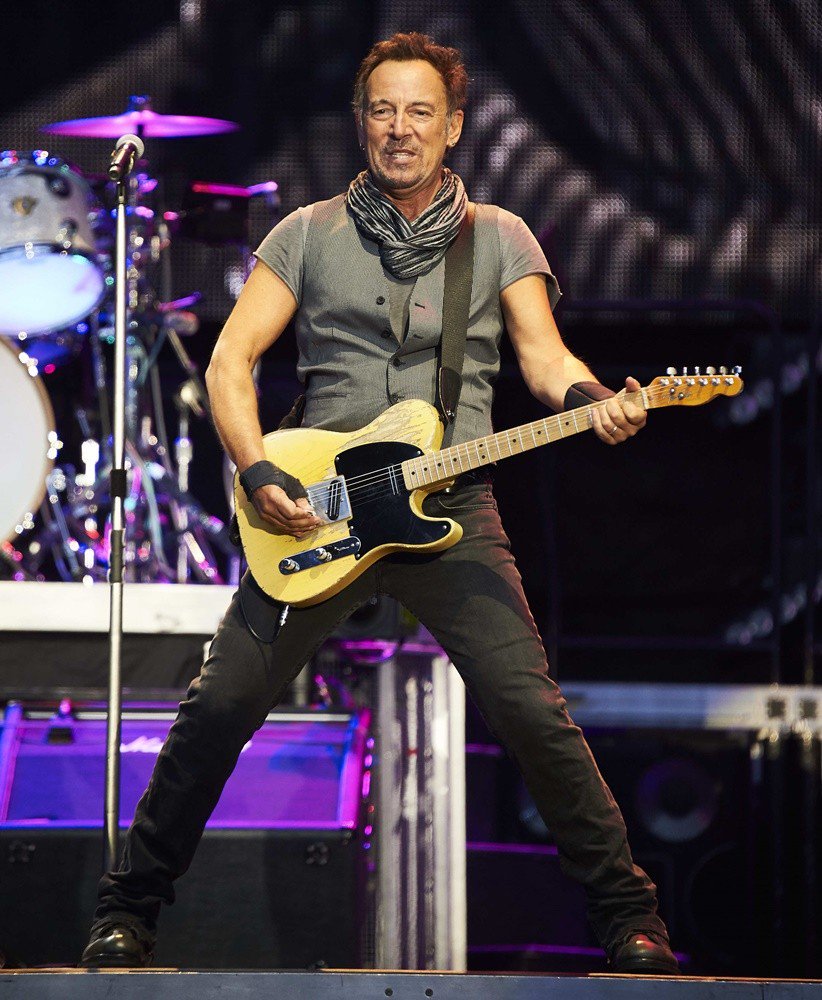 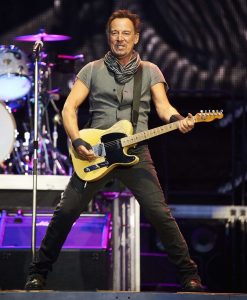 Some tracks can increase a driver’s speed by up the ten miles an hour.

And, they change lane more often as they drum along.

The songs that drive motorists wild are likely to have more than 120 beats per minute (BPM).

Heading the driver’s playlist is Green Day’s American Idiot which hammers along at 189 BPM.

People were tested in a driving simulator on a mocked-up six lane motorway.

Most drivers changed lane about 70 times during the hour-long test.

But while listening to heavy hard pounding music they changed lanes more than 140 times.

Light music had the same calming effect on driving as no music at all.

The tests were carried out at the South China University of Technology.

Scientist Qiang Zeng said: “The findings are useful for the development of effective driver education strategies.”