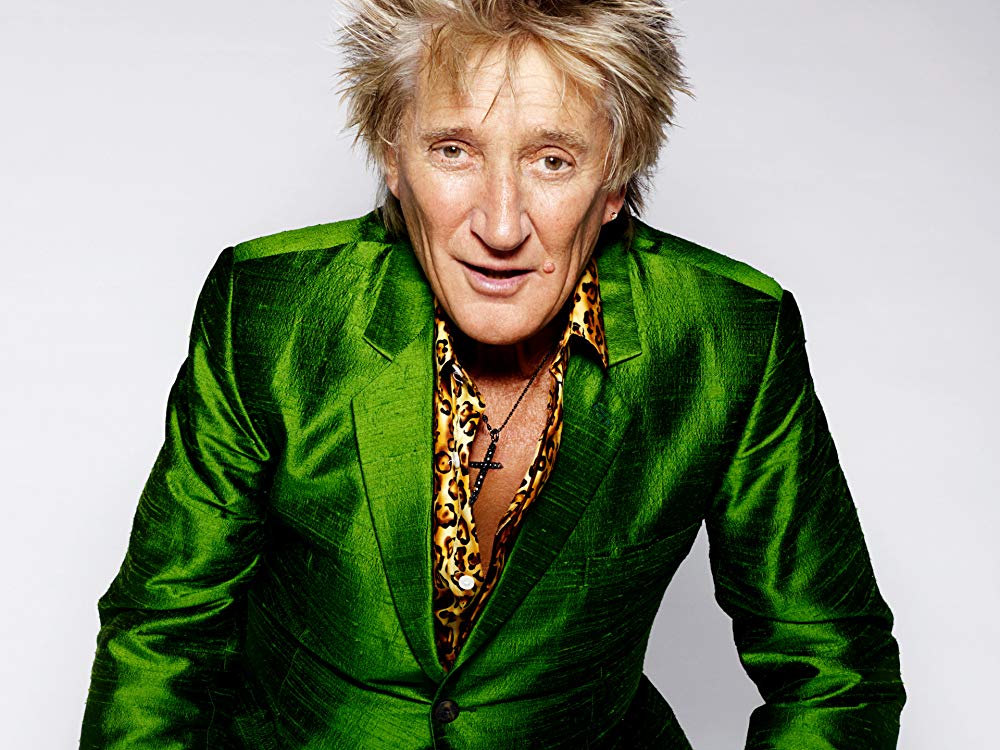 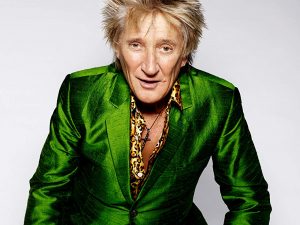 He said he was diagnosed with the disease in February 2016 during a routine check-up.

He’s now urging all men to be checked out before it’s too late.

Sir Rod, 74, was at a Prostate Project fund raiser in Surrey.

He was joined by former Faces bandmates Kenney Jones and Ronnie Woods.

Sir Rod said: “Two years ago I was ­diagnosed with prostate cancer.

“No one knows this, but I thought this was about time I told everybody.

“I’m in the clear, now, simply because I caught it early.

“I have so many tests.

“So, guys, you’ve got to really go to the doctor.”

Dad-of-eight Sir Rod told how he kept ­positive throughout his treatment for the disease, that kills 11,000 men every year.

Sir Rod was told he was in ­remission in July this year.

Prostate Project president Tim Sharp said: “Experience has shown what a big difference high profile celebrities can make when they ‘come out’ about their cancer.

“Stephen Fry and Bill Turnbull revealing their battles with prostate cancer are a good case in point.

“We have no doubt that Sir Rod’s decision to announce his fight with the disease will be equally effective.”