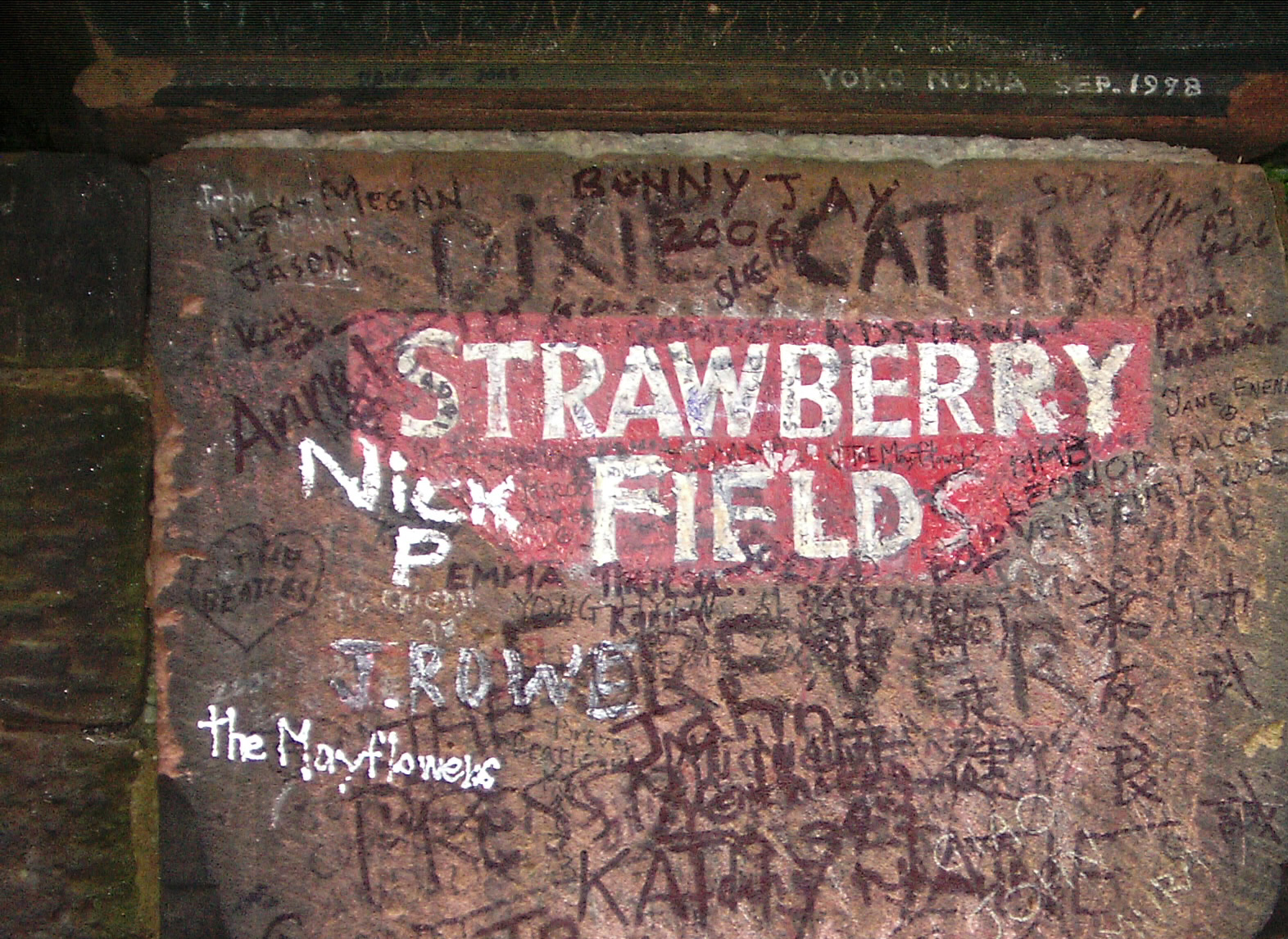 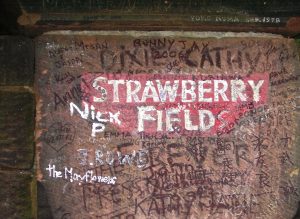 The children’s home that inspired John Lennon to write “Strawberry Fields Forever” is to be a tourist attraction.

As a child, Lennon used to climb over the wall to play in its gardens in Woolton, Liverpool.

The Salvation Army closed the home in 2005.

It’s now to re-open with an exhibition of Lennon’s early days and provide training for 18-25-year-olds with learning disabilities.

Lyrics from the song, released in 1967, have been written on the wall.

And the instruments that helped create the distinctive sound – a mellotron and tape-replay keyboard – are on show.

There is also a much-prized handwritten early draft of the lyrics.

“I suppose as children we all have somewhere that’s a bit ours, a bit special.

“It might be a little hidey-hole under the stairs, or it might be up an oak tree but it’s somewhere we take ourselves off and that’s a special place.

“It seems from the song that this was John’s special place.”

“John Lennon found sanctuary here as a child and that’s exactly what we want to offer by opening the Strawberry Field gates for good.”

But pressure from the group’s record label saw it released as a double A side single with Paul McCartney’s song Penny Lane.