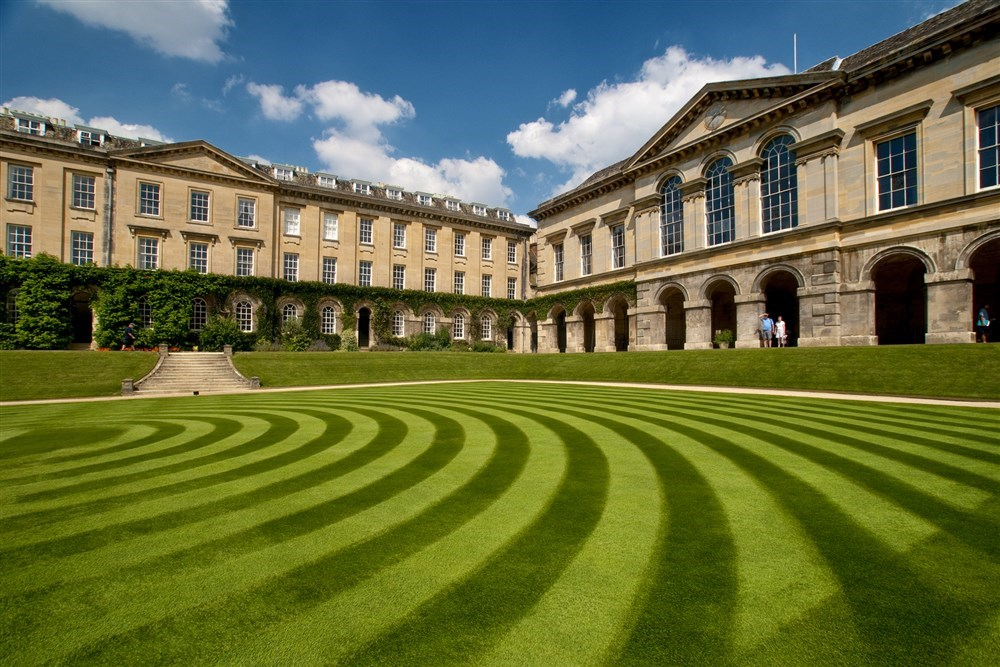 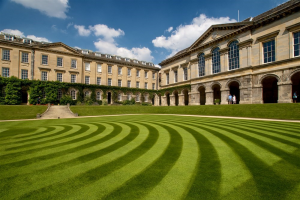 Oxford University is still the best in the world – but many other British seats of learning are slipping down the rankings.

It’s the fourth year in a row that Oxford has claimed the top spot.

However, Cambridge has dropped from second to third place and Imperial College London just makes the top ten.

The Times Higher Education World University Rankings shows that 18 of the 28 UK universities in the top 200 have dropped by at least one place.

America now provides the best part of the institutions in the global top ten and top 20.

The California Institute of Technology (Caltech) has gone from fifth to second position.