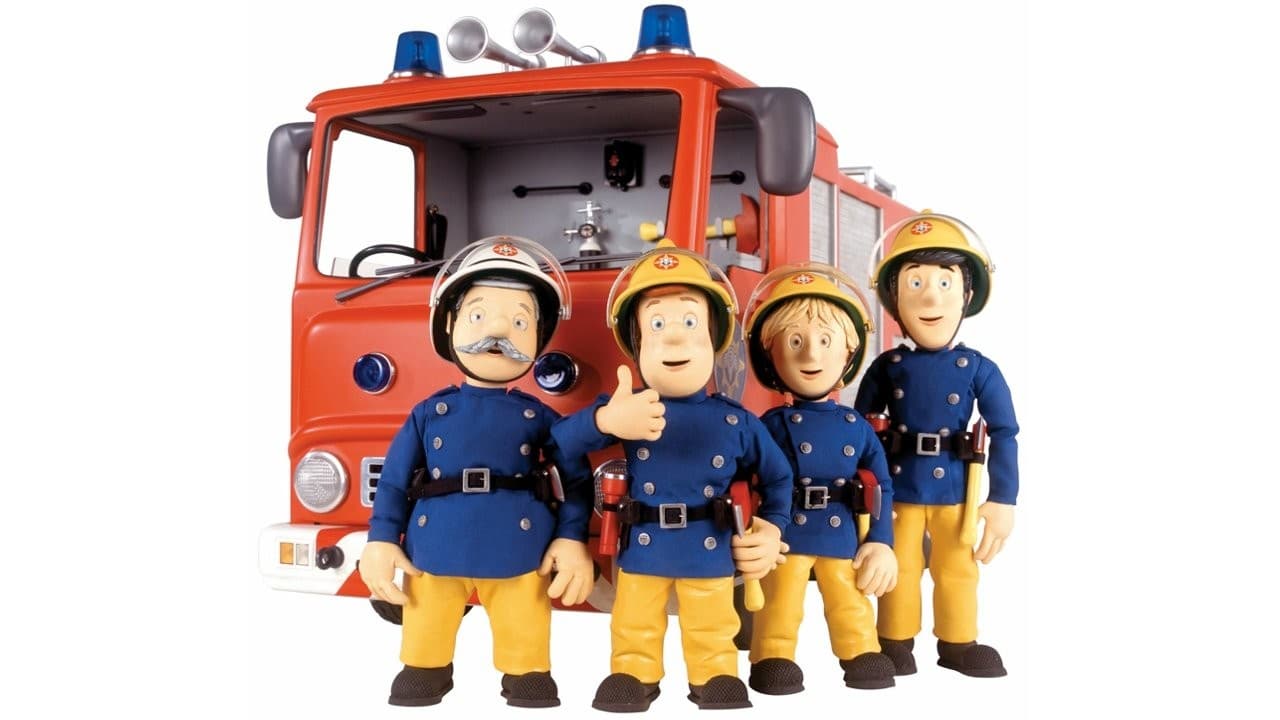 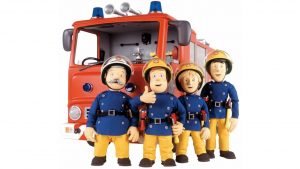 Fireman Sam has been banned by fire chiefs because he’s “not inclusive enough”.

He’s been dropped by a service because his male, white character might discourage women and ethnic minorities from joining.

Lincolnshire Fire and Rescue Service will now rely on its two other mascots – fire extinguishers Freddy and Filbert – to encourage recruitment.

However, dropping Fireman Sam, has fanned the flames of “political correctness going too far”.

Employees with the Lincolnshire service were told in an email that Fireman Sam – who’s been a firm television favourite for more than 30 years – had been axed.

It added: “Please can you ensure when you are designing posters that Fireman Sam is not used, and more inclusive images are utilised.

“This includes no longer using the Fireman Sam costumes on stations.”

“Firefighters nationally and residents locally have raised some concerns that Fireman Sam doesn’t reflect the fire service today, in terms of both the job itself and our workforce.

“It’s important to us that our open days and community events don’t make anyone feel excluded and therefore we took this decision.

‘We always make sure that we include plenty of activities and other ways to engage children and adults, to help them learn more about fire safety and a firefighter’s role.” 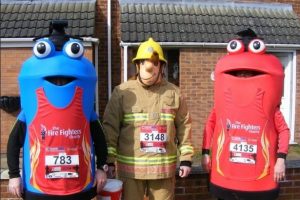 Freddy and Filbert with Fireman Sam