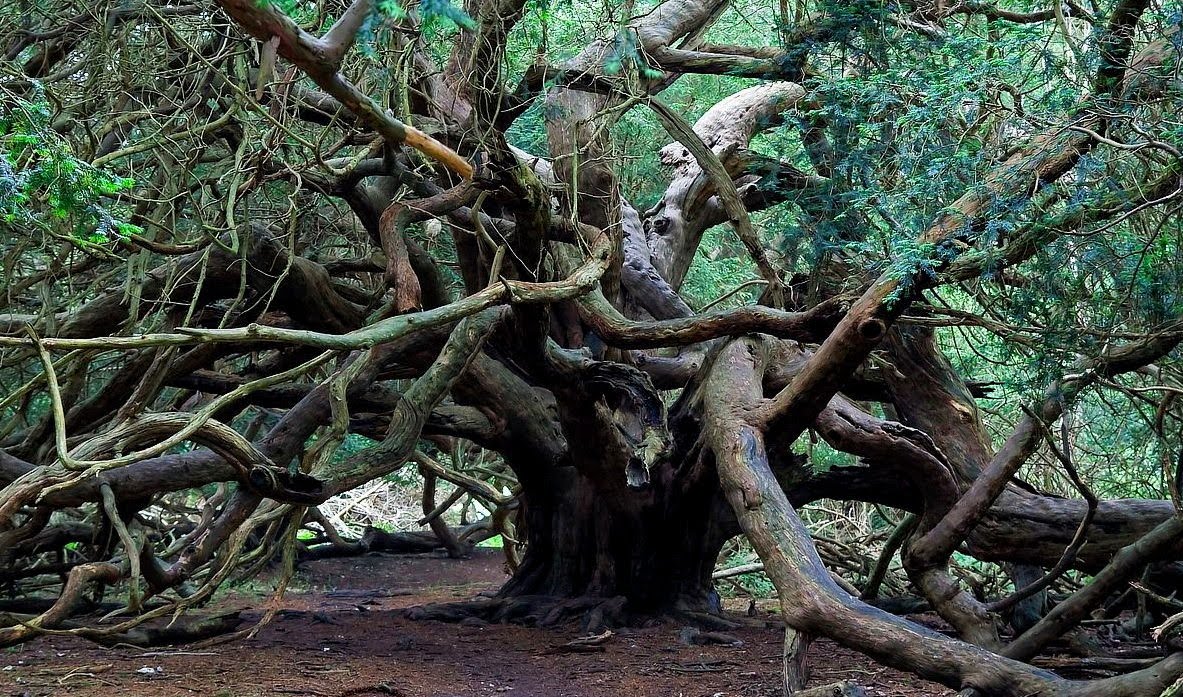 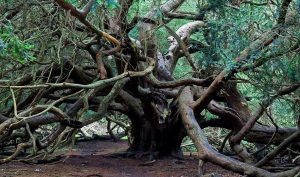 An ancient yew tree where Druids worshipped before the Roman invasion has been nominated as “Tree of the Year”.

The Kingley Vale Great Yew is one of Britain’s oldest trees.

Local legend has the yew, along with others, being planted as a memorial after a battle between Vikings and Anglo Saxons.

But others say it was used by Druids during the Bronze Age.

The Kingley Vale Yews in West Sussex were also said to be used to make bows for the English archers at Agincourt.

The tree is one of 10 shortlisted for Tree of the Year and from today the public will be asked to vote for a winner.

Adam Cormack, head of campaigning at the Woodland Trust said: “All of our shortlisted trees look amazing and each of them has a wonderful story to tell.

“Trees across the country are constantly under threat of felling due to inappropriate developments.

“The Tree of the Year competition is all about helping to raise the profile of trees in order to offer them better protection.”