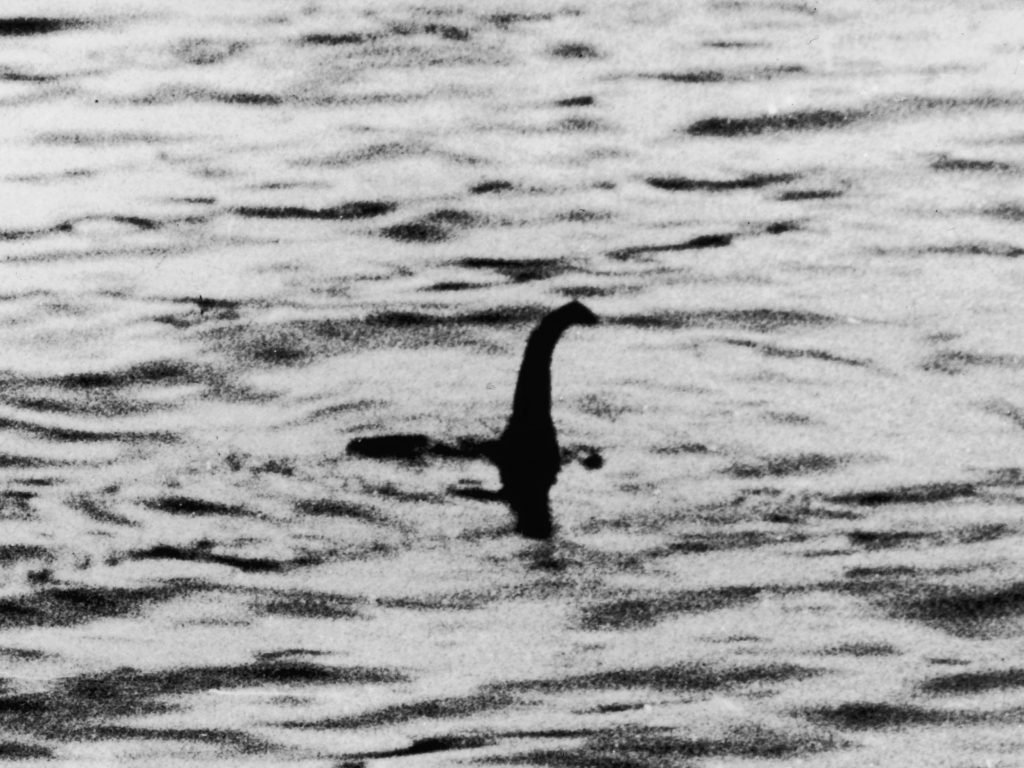 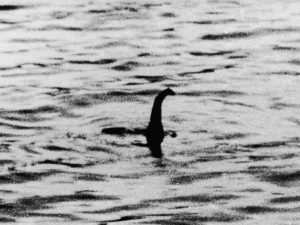 The Loch Ness monster may well be a giant eel, say scientists.

Researchers have collected DNA samples from the Scottish loch to try to catalogue everything that lives in it.

After analysis by a New Zealand scientific team, they’ve ruled out a pre-historic monster.

Other contenders – a huge catfish, and a lost Greenland shark – also received the thumbs down.

However, there is evidence of large eels.

Juvenile eels, known as elvers, arrive in Scottish rivers and lochs after spawning and then migrating more than 3,100 miles from the Sargasso Sea near the Bahamas.

“We can’t find any evidence of a creature that’s remotely related to that in our environmental-DNA sequence data.

“So, sorry, I don’t think the plesiosaur idea holds up based on the data that we have obtained.

“There’s no shark DNA in Loch Ness based on our sampling.

“And, there is also no catfish DNA in Loch Ness based on our sampling.

“There is a very significant amount of eel DNA.

“Eels are very plentiful in Loch Ness, with eel DNA found at pretty much every location sampled – there are a lot of them.

“Well, our data doesn’t reveal their size, but the sheer quantity of the material says that we can’t discount the possibility that there may be giant eels in Loch Ness.

“Therefore, we can’t discount the possibility that what people see and believe is the Loch Ness Monster might be a giant eel.”

Despite the findings, locals believe the enduring myth of the Loch Ness Monster will continue to sustain tourism.