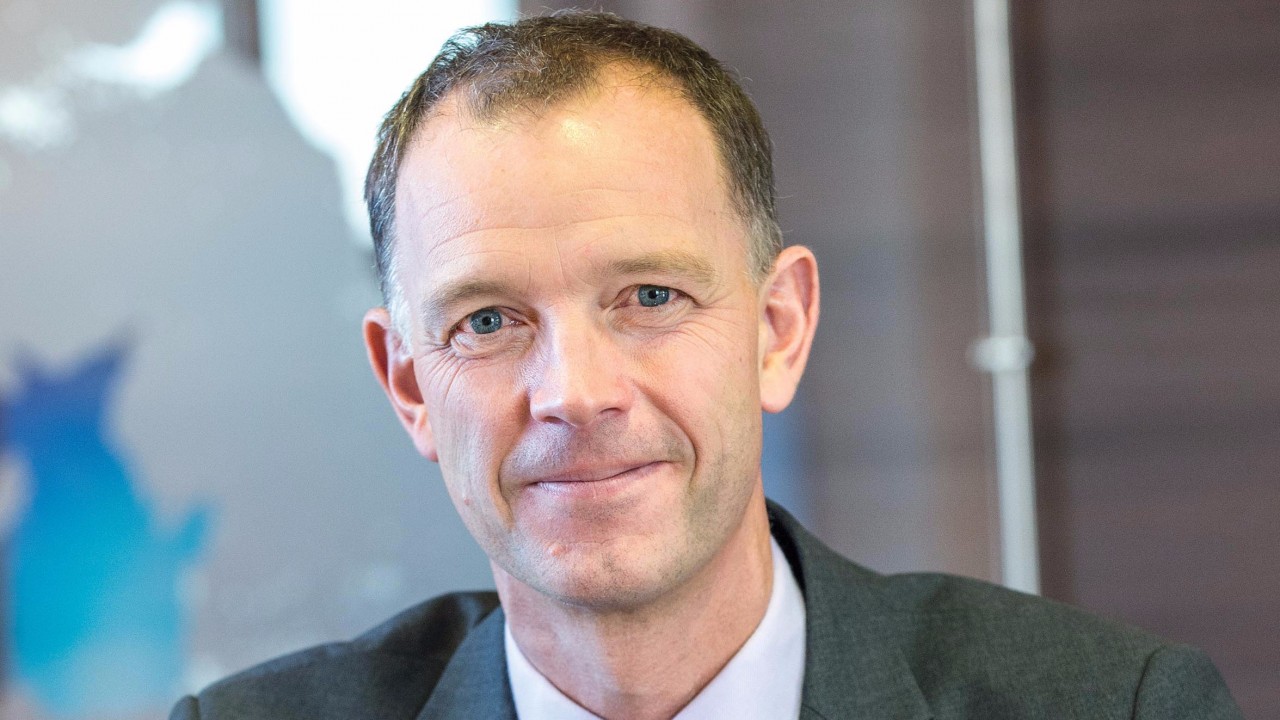 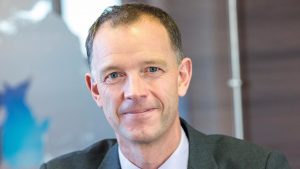 William Hill boss Philip Bowcock is stepping down as the bookmaker looks towards online and international growth.

Mr Bowcock, who’s been at the helm for three years, will be replaced at the end of the month by Ulrik Bengtsson.

The departure of CEO Mr Bowcock comes after William Hill announced the closure of 700 betting shops – putting 4,500 jobs at risk.

The move followed a government decision to clamp down on fixed-odds betting terminal stakes – likened to the “crack cocaine” of gambling.

William Hill warned the cut in the maximum stake to £2 would result in closures and job losses.

William Hill said the departure of Mr Bowcock was “consistent with the group’s strategy of becoming a digitally led and internationally diverse gambling company”.

Mr Bengtsson said the company would seek to drive online growth in the UK and internationally as well as building up William Hill’s business in the US – as well as “remodelling” its retail shop estate.