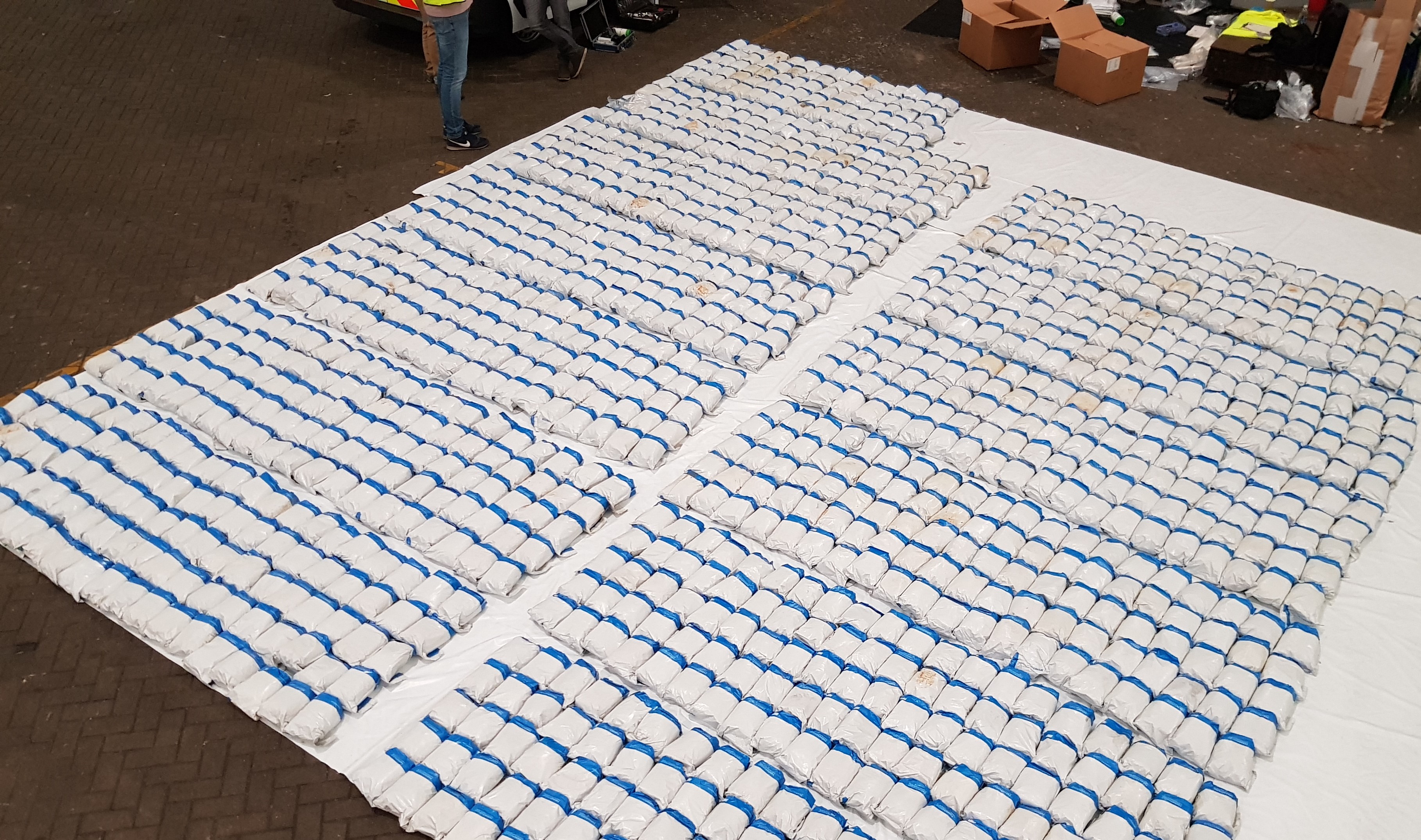 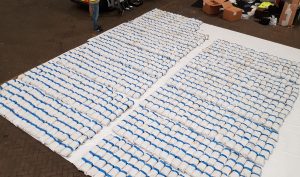 Nearly 1.3 tonnes of heroin with a street value of £120 million has been found hidden among towels and bathrobes on a container ship.

The drugs were seized after the vessel docked in Felixstowe, Suffolk, en route to Antwerp.

The record haul comes only weeks after a raid found £40 million of heroin in the same circumstances – same port, same destination and drugs hidden in towels and robes.

As before, officers from the National Crime Agency (NCA) and the Border Force removed the drugs, put the container back onto the ship and allowed her to continue to Belgium.

The vessel was monitored by Dutch and Belgian law enforcement agencies.

After being unloaded, the container was taken by lorry to a warehouse in Rotterdam.

Four men were arrested as they recovered the hidden heroin.

“This is a record heroin seizure in the UK and one of the largest ever in Europe.

“It will have denied organised crime tens of millions of pounds in profits, and is the result of a targeted, intelligence-led investigation, carried out by the NCA with international and UK partners.

“The size of this and other recent shipments demonstrate the scale of the threat we face.

“We can be certain that some of these drugs would eventually have been sold in the UK, fuelling high levels of violence and exploitation including what we see in county lines offending nationwide.

“The heroin trade also feeds addictions that put users’ lives at risk, while giving rise to crime such as theft which make people feel unsafe in their homes and communities.”

“This is a huge seizure – there is no other word for it given the quantities involved – which has kept dangerous drugs off the streets of the UK and mainland Europe.

“It speaks well of the effective work we do with our law enforcement partners at home and abroad and I’m extremely proud of all the officers involved.

“The smugglers had hidden the drugs within a cover load of towels, stitching the 1kg blocks of heroin inside some of the towels.

“In total it took my officers nearly six hours – working in the early hours of Saturday morning – to remove the drugs.”