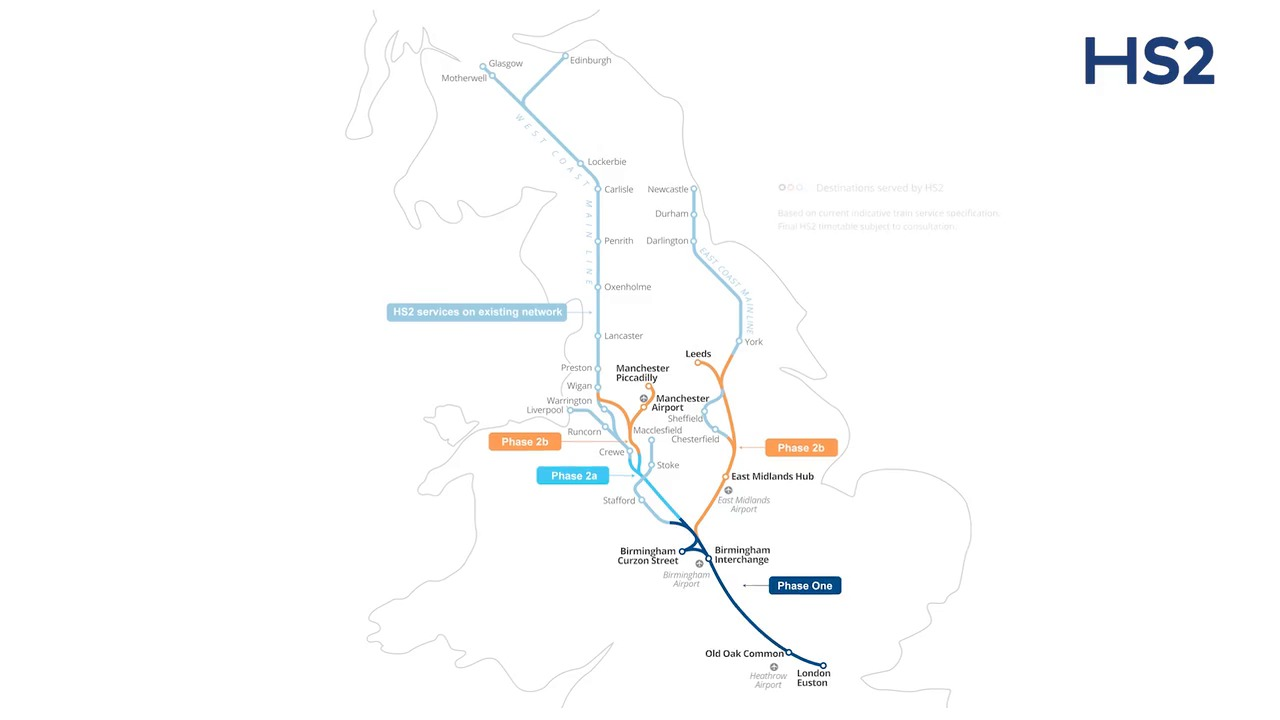 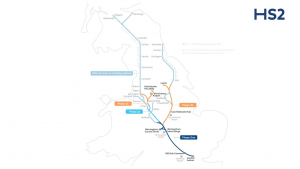 The future of HS2 is again under scrutiny after its costs soared by £22 billion more than the original budget.

And it may be delayed by seven years.

The worrying figures come after the government called for an urgent review of the project to decide if it should continue.

In a written statement to parliament, Transport Secretary Grant Shapps said HS2 Ltd chairman Allan Cook does not believe the project can be delivered within its £55.7bn budget.

The transport secretary also warned that Mr Cook does not believe phase one of HS2 can be delivered by 2026.

HS2 would connect London, Birmingham, Leeds, Manchester, Liverpool, Sheffield, Edinburgh and Glasgow with up to 18 trains an hour at a top speed of 225mph.

The scheme has been called too expensive and environmentally damaging.

A spokesman for HS2 Ltd said:

“The assessment makes clear that HS2 remains a compelling strategic answer for Britain’s future transport needs, relieving overcrowding and congestion on our roads and railways, and reducing the carbon footprint of the UK.

“It will drive economic growth and regeneration in our regions and bring Britain closer together.”