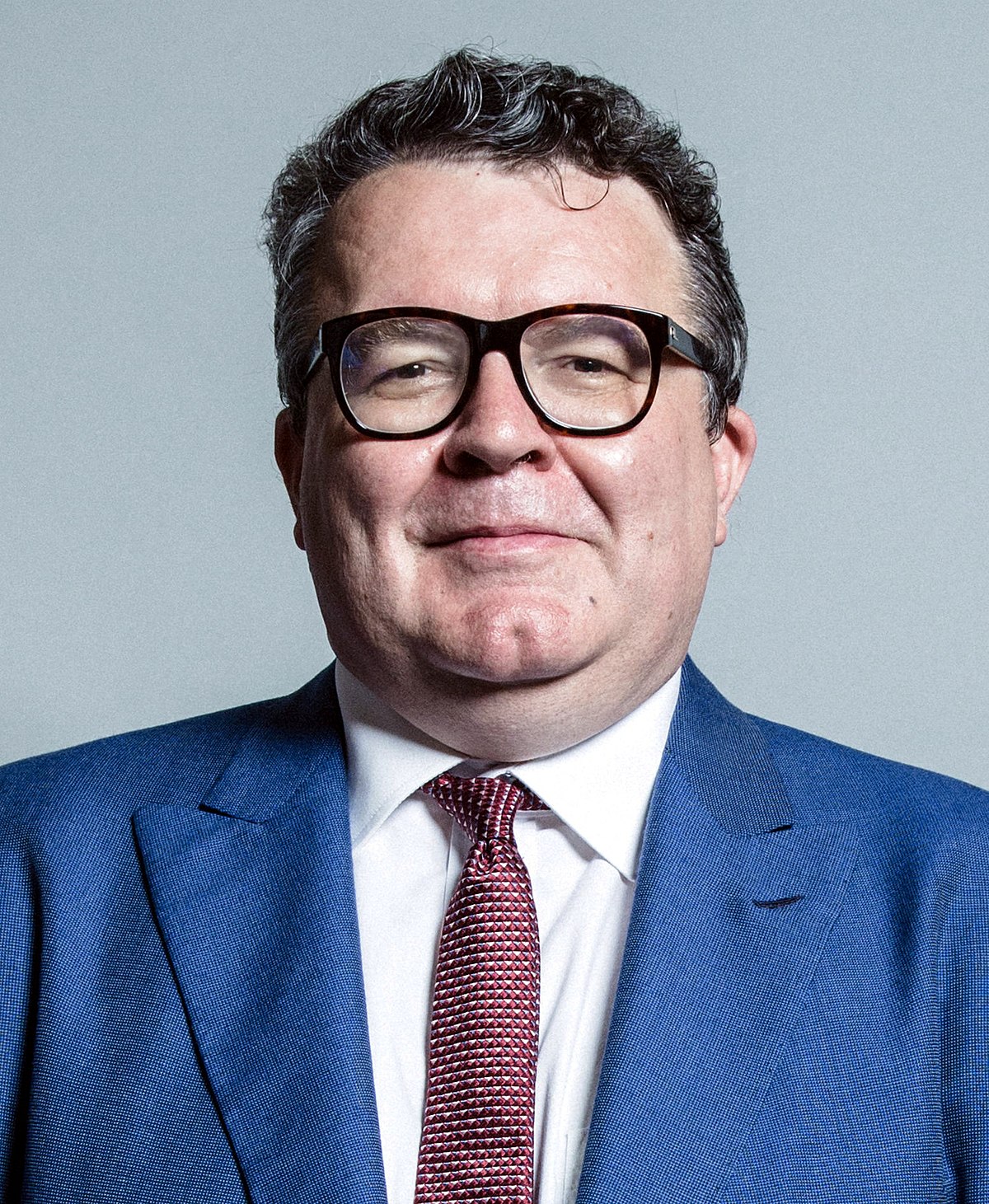 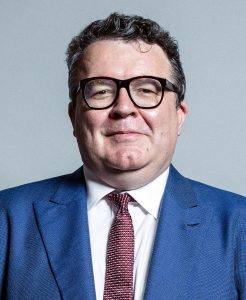 The MP was accused of giving credence to claims by Carl Beech – known as “Nick” – that VIPs were involved in murder, rape and child abuse.

Beech was jailed in July for 18 years after being found guilty of fabricating the claims.

Sir Richard’s 150-page report will be published within the next two weeks.

It will examine the police investigations into Beech’s claims. 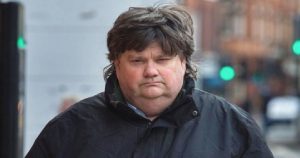 Mr Watson admitted that he’d met Beech to “reassure him” that the Metropolitan Police were taking his allegations seriously.

Following the publication of the report, Beech’s victims are expected to call for Mr Watson to resign.

And, he said his role had no influence on the overall investigation into Beech’s claims.