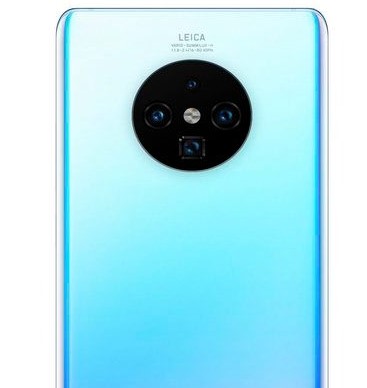 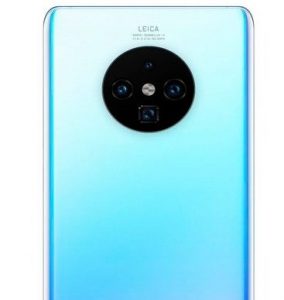 Chinese tech titan Huawei is to launch its next flagship phone on September 19th in Munich.

The Mate 30 series comes as the company is locked in a bitter “spy” battle with America.

The company announced the launch on Twitter today (Monday).

The unveiled mobile – tagged “Rethink Possibilities” – will still be based on an Android system.

Huawei, however, has recently revealed its own operating system – HarmonyOS.

Last week Google announced it was unable to supply Huawei with access to its core services because of the US ban.

And it should utilise its Kirin 990 processor.

Huawei has been placed on an “Entity List” by Washington.

The list bans American tech companies from selling equipment or support to the company.

President Donald Trump, however, believes Huawei uses its systems and infrastructure to spy on people and countries around the world.

He has not produced any evidence to support the claim.

Did you get it right? The countdown to #HuaweiMate30 starts now!
We're going full circle in Munich on 19.09.2019.
Join us live: https://t.co/9ugi5gG9ci#RethinkPossibilities pic.twitter.com/etRYjrBVEC