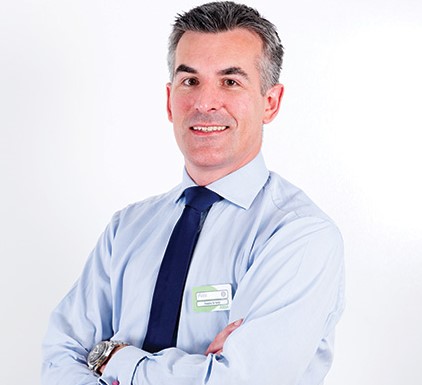 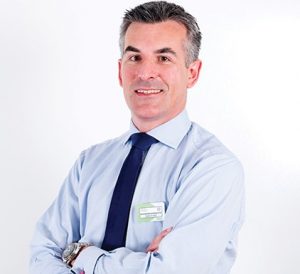 “I am writing to let you know that Alex Simpson, our general counsel and company secretary, has decided the time is right for him to leave us and take on a new role.

“Alex joined us almost ten years ago and has been part of the exec team since 2013, during which time he has built and successfully led teams of lawyers and colleagues, managing some of the very complex legal challenges that we have faced.

“As general counsel, Alex has been a strong and inclusive leader and has built a professional and very capable legal team.

“He has also provided us, and Walmart, with impeccable legal judgment, a strong knowledge of the business and uncompromising integrity.”

Mr Simpson led the legal team as Asda and Sainsbury’s tried to merge.

It was hoped the union would save shoppers hundreds of millions of pounds through better deals with suppliers.

But the Competition and Markets Authority stopped the deal, warning it could have a negative impact on customers and the High Street.

Market analysts believe that Amazon is looking to buy a UK supermarket chain.