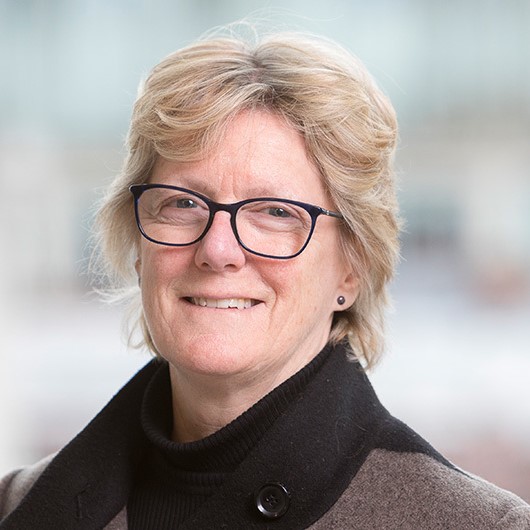 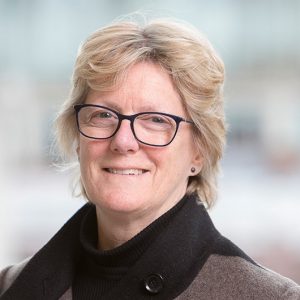 Bugs that cannot be killed by anti-biotics could wipe out humanity, warns England’s Chief Medical Officer.

She added that the threat to the human world was greater than climate change.

She said: “Anti-biotics underpin modern medicine – you can’t have gut surgery, replacement hips, all sorts of surgery without risking infection.

“At least 10 million could die every year if we don’t get on top of this.”

She said some bugs, including tuberculosis, MRSA and Clostridium difficile no longer respond to treatment.

Dame Sally also warned against importing fish and meat from countries that “misuse” anti-biotics in farming.

Overuse of anti-biotics in medicine or agriculture allows illnesses to adapt to the drugs trying to cure them.

Dame Sally, who is soon to retire, said: “We humans are doing it to ourselves, but it could kill us before climate change does.

“It is a very important area and we are under-investing in sorting it out.”

Over the last five years the UK has cut by seven per cent the amount of anti-biotics in use.

However, between 2013 and 2017 the number of drug resistant bloodstream infections increased by 35 per cent.