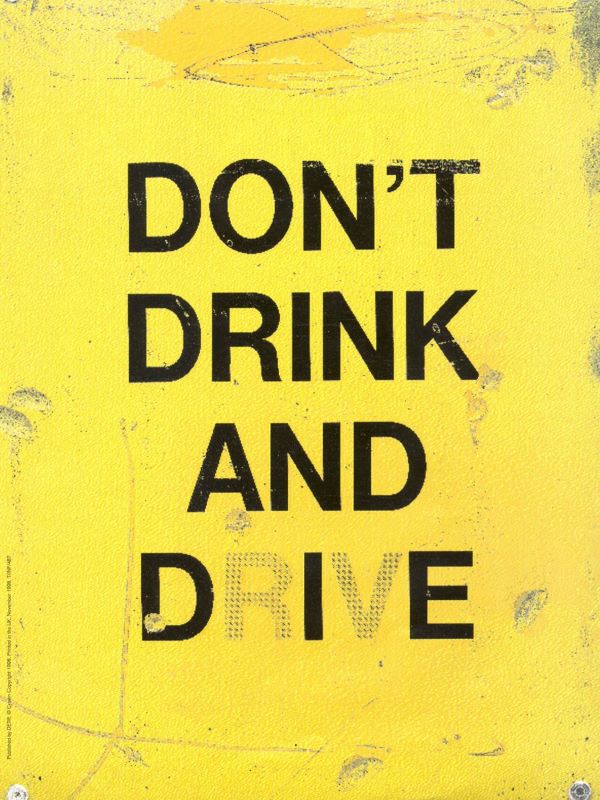 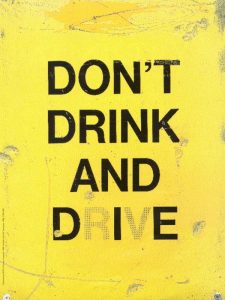 The death toll in drink-drive accidents on Britain’s roads has reached an eight-year high.

However, the total number of people injured or killed in drink-drive crashes was 8,600 in 2017, down from 9,040 during the previous year.

The largest percentage of motorists caught drink-driving was in the 25-29 age group, with more than 650 being caught.

A DfT spokeswoman said: “Drink-driving is absolutely deplorable, and those who do it not only put their own lives at risk but other people’s too.

“We are working with industry to develop new evidential roadside breath tests, meaning drink-drivers do not have the chance to sober up before being tested.

“And, the Think! Mates Matter campaign had the biggest impact in young drivers’ attitudes to drink-driving in a decade.”

The latest DfT data comes after the road safety campaigners Brake said more than 5,000 motorists were caught drink-driving more than once in the last four years.

The legal level in the UK is 80 milligrams (mg) per 100 millilitres of blood – the highest in Europe.

He added: “How much longer must this continue before the Government acts?

“The current drink-driving limit gives a false impression that it is safe to drink and drive.

“This is a dangerous message and one that couldn’t be further from the truth.”

AA president Edmund King said the UK had a “hardcore of drink-drivers” with more than 40 per cent of failed tests being twice over the limit.

Mr King said: “As well as needing more cops in cars to catch people in the act, the ultimate responsibility lies with drivers themselves.”

Nicholas Lyes, RAC head of policy, said little progress had been made to cut numbers.

He said: “The Government should be looking closely at all its options, even reviewing the drink-drive limit.”