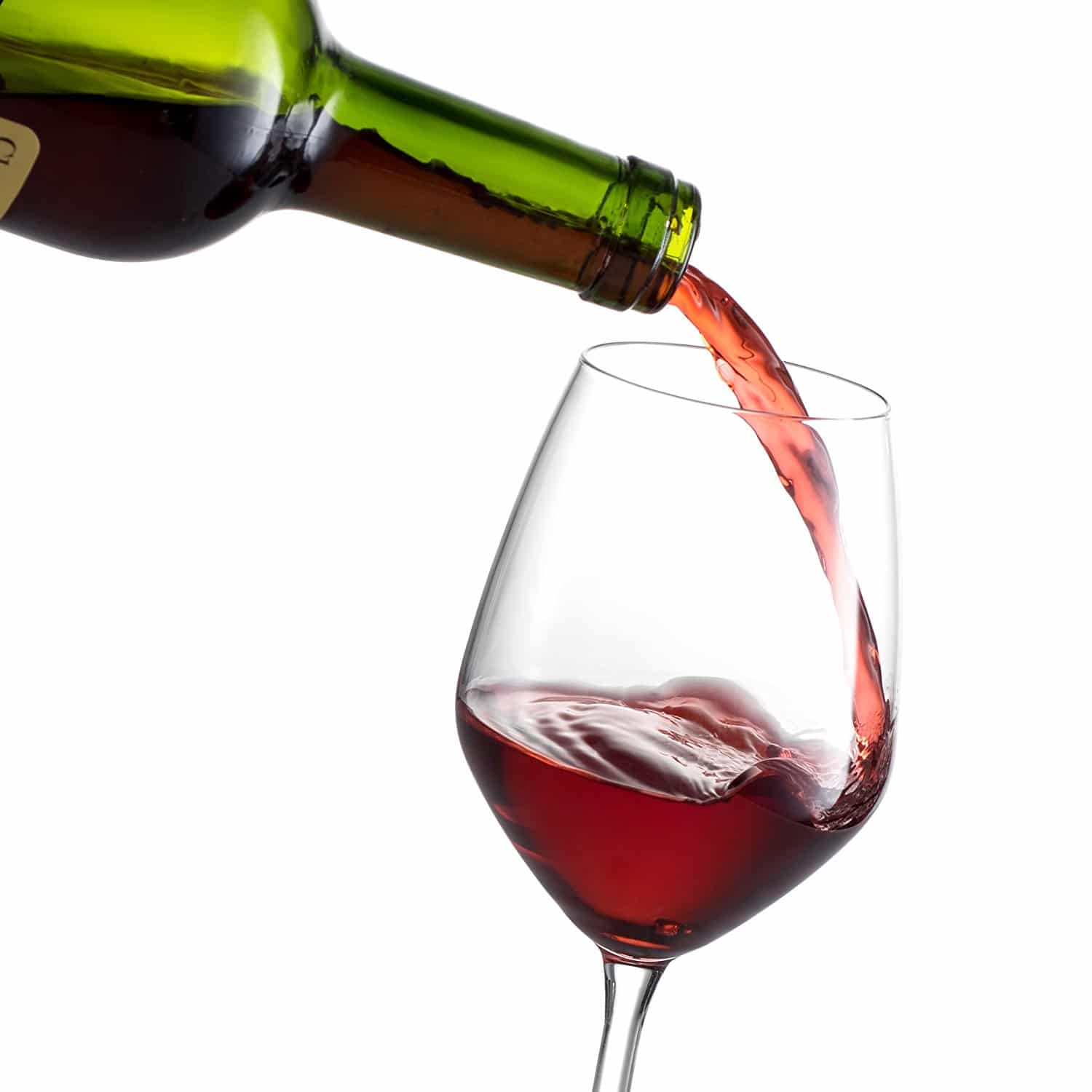 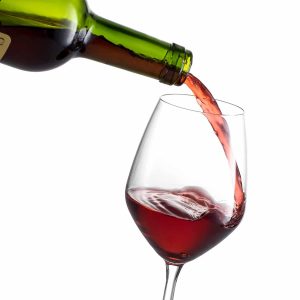 The occasional glass of red wine is good for you, say scientists.

The odd tipple now and then helps the body’s gut.

It also works on lower levels of obesity and “bad” cholesterol.

Scientists at King’s College London worked with 916 female twins to research the effects of beer, red and white wine, cider and spirits on gut microbiome – the minute organisms found in humans.

People who drank red wine had a higher diversity of microbiome.

“While we have long known of the unexplained benefits of red wine on heart health, this study shows that moderate red wine consumption is associated with greater diversity and a healthier gut microbiota that partly explain its long-debated beneficial effects on health.”

The London tests match other results from work done in the UK, America and Netherlands.

However, experts warn the positives of drinking should always be weighed up against the negative impacts of alcohol.

“No doctor would recommend drinking on medical grounds, as any potential benefits of red wine polyphenols should be considered alongside alcohol’s links to over 200 health conditions, including heart disease and cancers as identified in the Chief Medical Officer’s guidelines review.”

Dr Le Roy said: “Although we observed an association between red wine consumption and the gut microbiota diversity, drinking red wine rarely, such as once every two weeks, seems to be enough to observe an effect.

“If you must choose one alcoholic drink today, red wine is the one to pick as it seems to potentially exert a beneficial effect on you and your gut microbes, which in turn may also help weight and risk of heart disease.

“However, it is still advised to consume alcohol with moderation.”