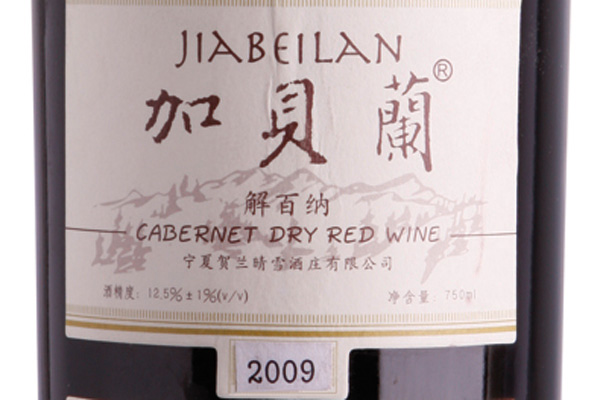 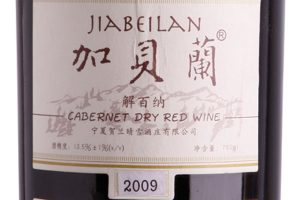 For the first time a Chinese wine has won top honours at the prestigious Decanter World Wine Awards.

Jia Bei Lan is a mixture of Cabernet Sauvignon, Merlot and Cabernet Gernischt, a grape used extensively in China.

Judges said the wine was “supple, graceful and ripe but not flashy”.

They praised its “excellent length and four-square tannins”.

Only 25 International trophies are awarded at the awards, chosen out of more than 12,000 wines entered.

Sarah Jane Evans, a master of wine and co-chair of the awards, said Chinese wine as “one to watch”.

Jia Bei Lan is produced in Ningxia province in Northern China, in quantities of about 20,000 bottles. It costs £13 a bottle.

Its winemaker Li Demei has consulted at the winery since 2006.

He trained in Bordeaux and did an internship at Chateau Palmer.